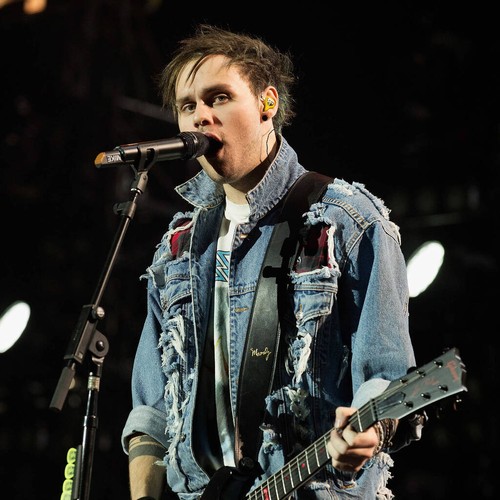 5 Seconds of Summer’s Michael Clifford has apologised to fans for recently resurfaced tweets from 2012 in which he allegedly used sexist and homophobic language.

The 24-year-old took to Twitter after the posts, including misogynist comments about women belonging in the kitchen and a homophobic post using the F-word to insult other users, emerged over the weekend.

“hi. I am so f**king sorry for all the dumb s**t I did when I was younger,” he wrote. “I am a different person now with a much better understanding of the world. Some people have access to a digital megaphone a bit earlier than they should, unfortunately, I was one of them.”

The musician also later returned to the social media site to comment on the allegations of sexual misconduct. According to various accounts, several people accused Clifford of misconduct from when 5 Seconds of Summer supported One Direction on tour in 2013 and 2014.

But hitting back at the claims, he stated: “Holy s**t. I am heartbroken to read these things that are being said – they are just BEYOND untrue. I was never allowed in the crowd I only ever watched at front of house – and I would’ve never EVER done that. I would NEVER do anything like that. I’m so f**king upset.”

Clifford then uploaded a video of him and his 5SOS bandmates being mobbed when arriving at their hotel during the tour, and insisted: “this is what life was like in 2013 – please understand it wouldve been logistically impossible for me to get through a crowd at a show i just played at! im not trying to be defensive i promise this is just so completely false (sic).”

When another fan asked Clifford to explain further, he replied: “i really just dont know what i can even say. people are asking me to explain but how can i explain something that i was never involved with in the first place? i truly want to give you what you’re asking from me but what more can i say (sic)?”