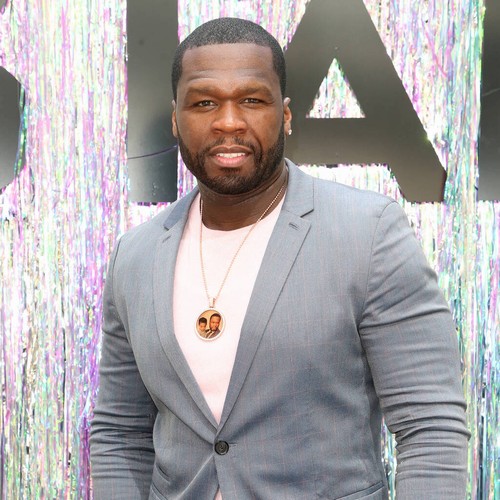 The Clique hitmaker, who confirmed he was running to replace Donald Trump as U.S. President earlier this month, incensed a crowd from the stage at the Exquis Event Center in Charleston by diminishing the legacy of abolitionist and American hero Harriet Tubman, who famously helped to free slaves.

Kanye has since faced online backlash from fans, critics, and peers for his controversial remarks, and now 50 Cent is speaking out, suggesting JAY-Z may have had something to do with what West said.

“what the f**k did he just say. This is all Jay z fault , kanye’s first Rally. LOL (sic),” 50 Cent wrote in a caption attached to a video clip of Kanye making the statement.

He didn’t explain why he thought JAY-Z was behind Kanye’s stance, but during an interview following the rally, West revealed he had invited his rap collaborator and friend to be his running mate in the 2020 U.S. presidential election.

Kanye also made headlines at his rally on Sunday by sobbing onstage while discussing abortion issues, revealing his mother almost terminated her pregnancy when she was expecting him and he and his wife, Kim Kardashian, considered aborting their first child.

He previously incensed the black community by suggesting that slavery was a “choice” during a 2018 interview on TMZ.