Skip to content
Home>>Music>>Adam Lambert: ‘You don’t have to get married to prove your commitment to somebody’ – Music News
Music 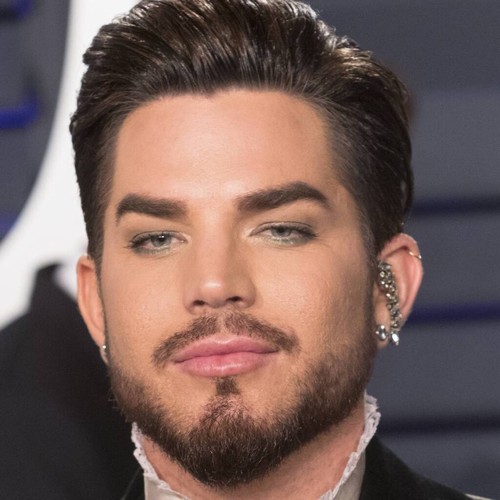 Adam Lambert has no interest in getting married.

The rock star, who recently celebrated the 10-year anniversary of his second album Trespassing – the first album by an openly gay singer to top the U.S. Billboard 200 – told Australia’s Sydney Morning Herald he finds relationships tough because he’s always on the move.

“Deep down I am a romantic, but I am so busy travelling with work that it’s hard to make permanent connections,” Adam, 37, admitted.

While the Velvet star wants to be in a long-term relationship once his “circumstances can support it”, marriage is definitely not on the cards.

Quizzed about whether he might eventually tie the knot, Adam said: “I don’t think you have to get married to prove your commitment to somebody.”

He went on to add that he doesn’t have time for children and, if he did, he’d want to have them with a partner.

Adam also admitted that most of his relationships have been “temporary”, but insisted that he tries to remain friendly with his exes.

The Whataya Want From Me hitmaker has been linked to several high-profile stars over the years, including Grammy winner Sam Smith.

However, the Queen + Adam Lambert frontman is notoriously protective of his private life.

Fired State Department watchdog was looking into whether Pompeo made staffer walk his dog, pick up laundry

Glastonbury may not return until 2022 – Music News