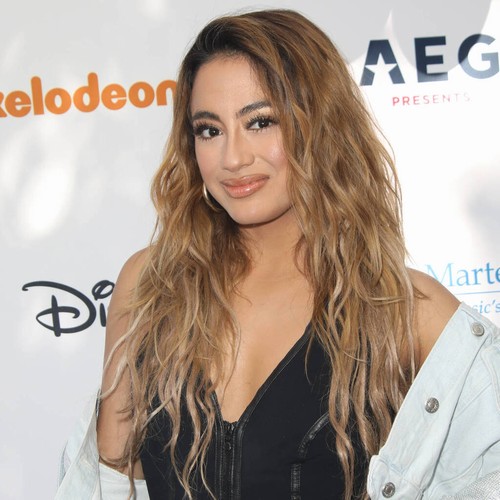 Ally Brooke has revealed she is worried about dying a virgin.

The former Fifth Harmony star previously hit headlines when she revealed she is saving herself for her wedding night. But speaking to the New York Post’s Page Six, Ally admits she has some concerns about choosing to remain chaste.

“I pray to God like, ‘Please don’t let me die a virgin. Let me meet my husband before that happens to me and give me a few good years with him’,” she said.

Ally went on to explain that she hopes to be married to Mr Right by the time she’s 30.

And the 27-year-old singer insists that she’s had her fair share of temptations over the years, adding that it hasn’t been easy to maintain her values.

“I mean it is a difficult road – especially being a young woman in the entertainment business, you’re surrounded by attractive people,” she noted. “I stop the temptation by killing the mood… It’s like seeing a nice purse in the mall. You really want to buy it, but you have to save your money. So you walk around the mall thinking about the purse.

“Oh, God… there were times when I was like, ‘Lord give me the strength to make it through this.'”

U.S. voter info has always been public — but now it’s getting weaponized