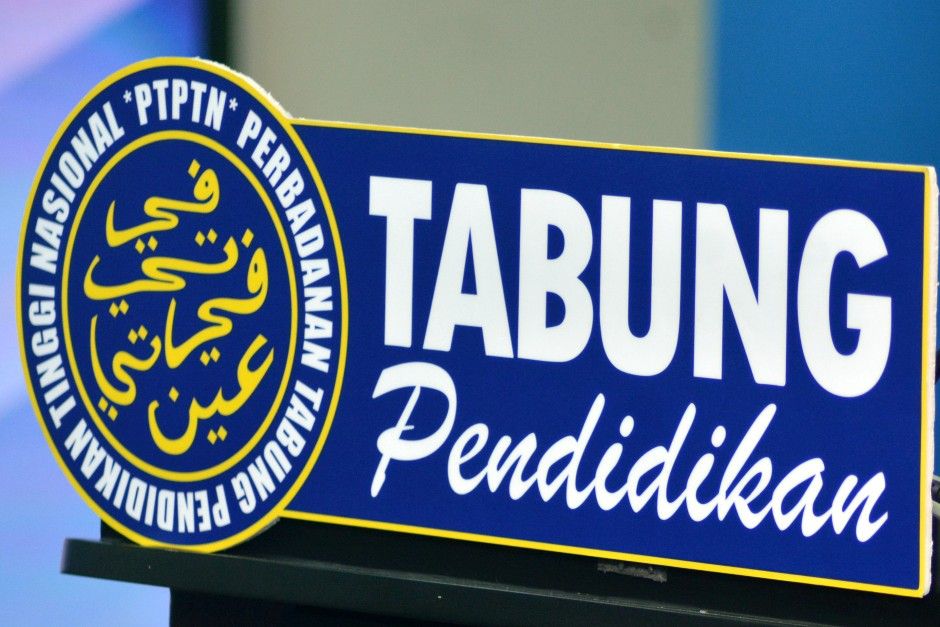 PETALING JAYA: Despite being offered the chance to defer payments, around 28% of National Higher Education Fund Corporation (PTPTN) borrowers are still servicing their loans.

The corporation said that, until October this year, over 422,600 borrowers have opted to continue repaying their study loans.

It said a total of RM595.25mil has been collected so far, with RM103.03mil being collected in October.

“This shows that PTPTN borrowers are still trying to repay their loans despite being in a difficult situation due to the Covid-19 pandemic.

“Such actions should be followed by other borrowers who can afford to repay their loans and are unaffected by the Covid-19 pandemic,” it said in a statement on Friday (Nov 20).

PTPTN said these borrowers who are still servicing their loans deserve to be praised as they do not need to repay due to the extended deferment that was announced by Higher Education Minister Datuk Dr Noraini Ahmad on Aug 4.

The extension was for three months from Oct 1 to Dec 31.

Earlier on March 23, Prime Minister Tan Sri Muhyiddin Yassin announced a six-month PTPTN loan deferment from March until September to assist those facing financial issues due to the pandemic.

From March to December, around 1.5 million borrowers have benefited from the announcements with an estimated RM1.13bil in loan repayments deferred.

Back-to-school joy at last for many students

Culinary away from the kitchen

Write it right | The Star