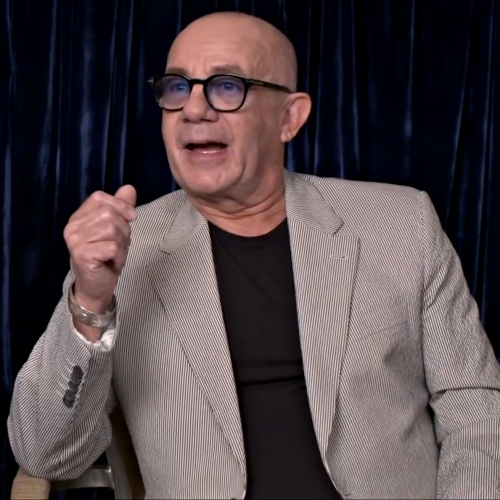 The music legend’s longtime songwriting partner – who co-write many of his hits including ‘Rocket Man’, ‘Tiny Dancer’ and ‘Don’t Go Breaking My Heart’ – has revealed Elton was planning on working on some of the songs he had sent him during his downtime in Australia when he was due to be touring there.

In an interview with Rolling Stone magazine, Bernie said: ”I did send him probably close to 16 or 18 things when he was in Australia.

However, he added that: “(Elton) felt that he wanted to write… (But) that didn’t happen.”

The 70-year-old lyricist teased that when the 73-year-old icon does “put digits to piano”, he believes the tunes he sent him will turn out to be “very special”.

He continued: “But he still has the work that I’ve done. I’m very, very proud of it. I think it’s very, very special.

“When he does decide to put digits to piano, I think we might come up with something very special. Being that he’s not going to hit the road potentially until the end of next year, that gives him plenty of time.”

He added: ”I would love to see him start to do some work. As I say, I continually encourage him to do so. How we would do it, I’m not sure. I’ve got some ideas in my head that he might be interested in. But I really, really would love to get back on track and back in the game.”

The ‘Candle in the Wind’ musician hasn’t released a studio album since 2016’s ‘Wonderful Crazy Night’.

However, he has had a number of features since then, including more recently on Lady Gaga’s ‘Sine From Above’ and Gorillaz’s ‘The Pink Phantom’.