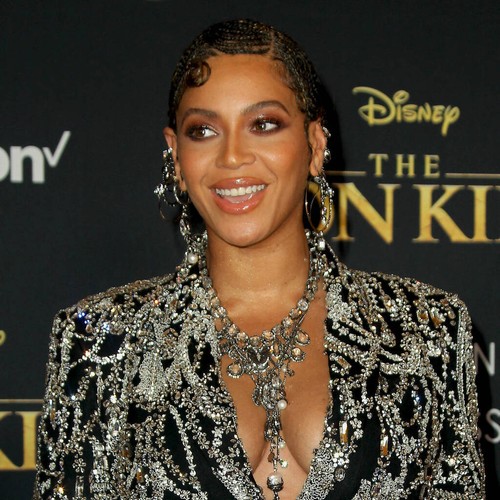 New tracks from Beyonce and H.E.R. reflecting the global Black Lives Matter protests have been selected by Spotify chiefs among those likely to dominate users’ summer playlists.

Also on the rundown is H.E.R.’s I Can’t Breathe, which is named after one of the current slogans of the BLM movement, referencing the last words of African-American man Eric Garner before he died at the hands of police in 2014, and also uttered by George Floyd, whose death in similar circumstances in Minneapolis, Minnesota last month sparked the current wave of protests.

Lil Baby’s The Bigger Picture is another new protest track making the list, with older releases This is America by Childish Gambino and Alright by Kendrick Lamar also tipped to dominate playlists throughout summer 2020 due to their social justice themes.

Beyonce features on the list for a second time as her collaboration with Megan Thee Stallion on the rapper’s Savage Remix is also selected, alongside DaBaby and Roddy Ricch’s Rockstar, which has topped the charts on both sides of the Atlantic.

Other tracks selected include Watermelon Sugar by Harry Styles, TKN by Rosalia and Travis Scott, as well as Lady Gaga and Ariana Grande’s collaboration Rain on Me.