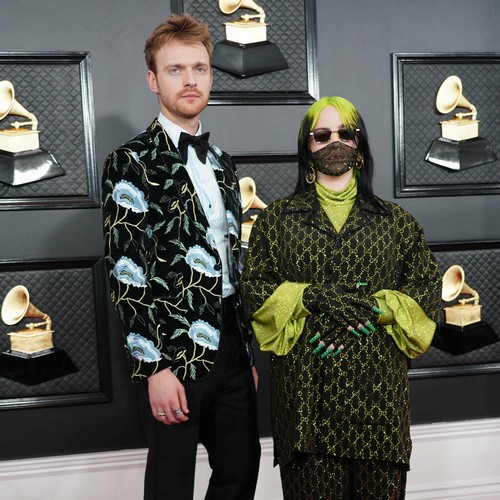 Billie Eilish and her brother Finneas paid tribute to the dance studio that changed their lives during their appearance on Verizon’s Pay It Forward Live series on Wednesday.

The siblings performed a special concert direct from Finneas’s home for the weekly streaming entertainment series in support of small businesses affected by Covid-19, and between songs, the Bad Guy singer took a moment to give a shout out to organisations close to her heart.

Naming the Revolution Dance Center in Montrose, California, which set her on the path to stardom, she made a special call to the studio for a sweet surprise virtual reunion.

“Basically, (Finneas) and I both grew up as dancers, but I got into the company and it was like a whole thing. I did competitions, and my whole life was dance,” she said. “We had a teacher named Fred, who still is a teacher there, and he’s amazing. And he knew that me and Finneas made music.”

The star revealed Fred asked them to pen a song as a backdrop for a performance and they came up with Ocean Eyes – Billie’s first viral hit which went on to sell over three million copies.

“We didn’t even mean to put it out, really. We just like were like, ‘Hey, this is an easy way to send them a link. Why don’t we just put it out on SoundCloud?'” she recalled. “We sent (Fred) the link and he was like, ‘Great’ – and then it became huge. And then, here we are.

“That dance studio really kind of deserves all the credit for the beginning of this career journey, so we love them a lot. They’re amazing. They changed both of our lives.”

Over the course of Pay It Forward Live, viewers are encouraged to tag their favourite local businesses to help raise awareness and keep them afloat amid the coronavirus pandemic.

Bronx rapper Fred the Godson dies of coronavirus at 35