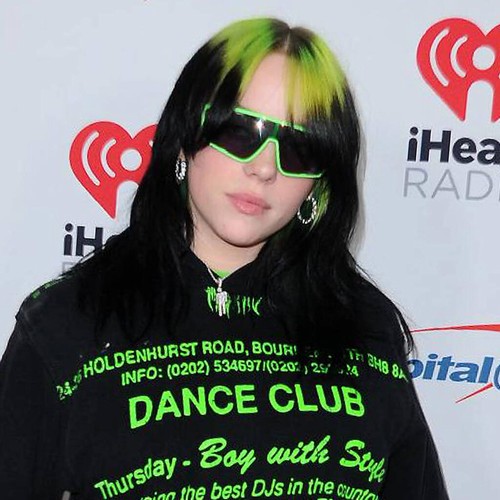 Billie Eilish is a massive fan of Katharine McPhee – and it turns out the feeling is mutual.

The Bad Guy singer gushed over the former American Idol contestant on Friday’s instalment of her Apple Music radio show Me & Dad Radio, revealing her began when she first heard the star’s 2007 track Over It.

“‘I think I was about like 12 or 13…and dad was playing this 40-second version. It was the chorus, that’s all there really was, and the chorus has this beautiful melody, one of those melodies that makes you feel something,” the 18-year-old shared. “I’m such a melody whore. I just… God, melodies really get me, and this one really got me, and got dad too.”

Billie continued: “We found the song, and it’s been one of my top songs for years. I just think about my dad the whole time, because we found it together.

“It’s a great message going on, it’s gotten me through some stuff when I was a little sad 13-year-old upset about all the wrong things… she speaks only facts in this song.”

After catching wind of Billie’s comments, Katharine, who is married to record producer David Foster, took to Twitter to share her love for the Bury A Friend star too.

“Who knew @billieeilish was as big of a stan of me as I am of her WHAT THE HELL,” the Smash star penned. “This is such a sweet story! I am honored!! Loudly crying face thank you @billieeilish.”