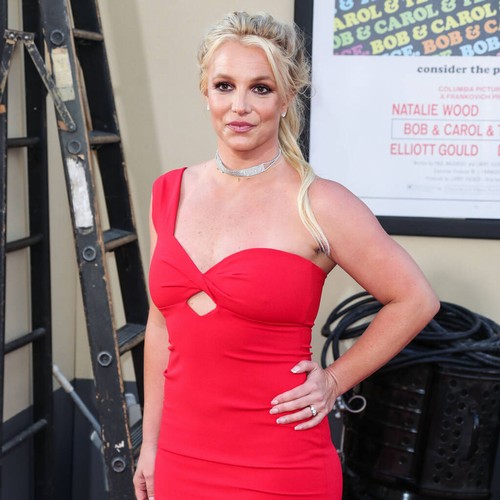 Britney Spears was left stunned on Tuesday after her tune …Baby One More Time was named the greatest debut single ever by Rolling Stone magazine.

The 38-year-old singer burst onto the pop music scene with her catchy debut back in 1998 and has gone on to become one of the most famous singers in the world.

Given the long-running popularity of the song, editors at Rolling Stone put the track at the top of their 100 Greatest Debut Singles of All Time list, published on Tuesday.

Explaining their decision, they wrote: “In the great tradition of debut singles, it was a divisive statement that drew a line between past and future… with …Baby One More Time, this girl changed the sound of pop forever: It’s Britney, b**ch. Nothing was ever the same.”

Reacting to the placement, Britney wrote on Twitter: “Number ONE (shocked screaming emoji) ??!!? Thank you @RollingStone …. what an honour!!!!!!”

Just hours before the list was published, Britney’s sister Jamie Lynn reflected on the possibility of her elder sibling retiring during an interview with The Hollywood Reporter.

“In general, she’s kind of just relaxing,” Jamie shared, when asked if Britney has any music plans in the pipeline. “And I think that’s good. Britney deserves that. She’s worked her ass off. So if she wants to make another album, great. But if she doesn’t feel like it, she doesn’t have to. She’s given the world a lot. I don’t think there are plans for anything – at the moment.”

But she was quick to insist that Britney isn’t retiring, with her adding: “Obviously, right now, she’s just trying to quarantine. She’s taking it day by day. And when she wants to make music, she’ll make it. I don’t think you can ever retire someone from their passion.”

Sleep in hot weather: How to sleep in a heatwave – 4 simple tips