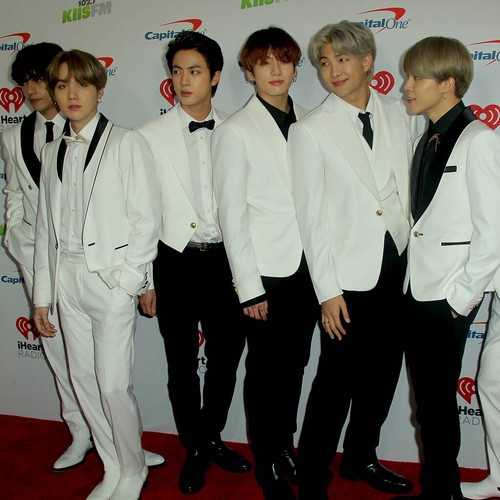 K-pop superstars BTS have backed the Black Lives Matter anti-racism protests that have erupted in the U.S. and across the world since the death of George Floyd last week.

The unarmed African-American man died on 25 May after a white police officer knelt on his neck while three others stood by in Minnesota, Minneapolis, and his tragic death has sparked more than a week of protests and civil unrest in America, with the demonstrations now spreading to Europe and beyond.

On Twitter, the South Korean group stated their support for the Black Lives Matter movement and told fans they are determined to take a stand against racism.

“We stand against racial discrimination. We condemn violence. You, I and we all have the right to be respected. We will stand together. #BlackLivesMatter,” the tweet posted by members Jin, Suga, J-Hope, RM, Jimin, V, and Jungkook on their official account reads.

In London on Wednesday, the protests were led by John Boyega, who gave an impassioned speech to crowds in Hyde Park, meanwhile, leading names in the music industry all backed the Black Lives Matter cause by staging a day-long blackout on social media on Tuesday.

All four officers who were present when Floyd was killed have now been charged with offences, with a charge against Derek Chauvin, the now ex-police officer filmed kneeling on Floyd’s neck, being elevated from third to second-degree murder on Wednesday.

The other three officers, who initially went uncharged but were dismissed from the force, now face counts of aiding and abetting murder.

First came a pandemic. Then, looting. Small businesses pick up the pieces as their debt mounts.

Adam Lambert: ‘You don’t have to get married to prove your commitment to somebody’ – Music News