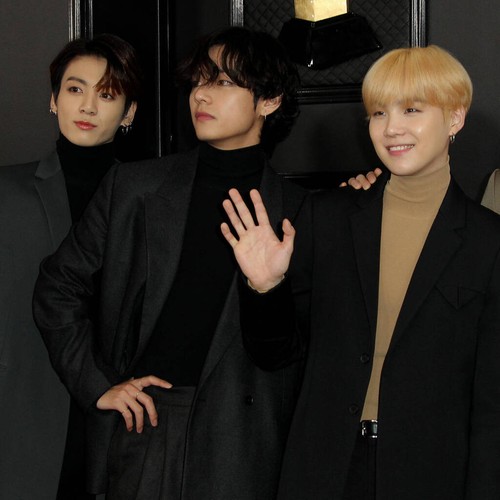 BTS’ surprise new album BE will focus on the emotional impact the Covid-19 pandemic has had on them.

The K-pop superstars only released their latest LP, Map of the Soul: 7, in February, but were forced to abandon plans to tour the world due to the coronavirus crisis.

Instead, the group have been working on a new album that will focus on their feelings throughout the pandemic.

“T?he pandemic unexpectedly put a lot of our original plans to a halt. However it provided us an opportunity to step back and focus on ourselves as well as our music,” BTS member Jimin told Rolling Stone India.

“We reflected the emotions that we felt during this unprecedented period into this album. We were also able to take a step further by taking roles in overall production, such as concept development, composition and visual design,” he went on.

His bandmate Jin added: “?This album is like a page in our diary of the times we are currently living in. The album title ‘BE’ represents ‘being’ and captures the honest thoughts and emotions we are feeling at the moment.”

However, despite its dark inspiration, the record won’t be a difficult listen for fans, as Jin says they’ve also thought about how they can soothe listeners in troubled times.

“We’ve included a lot of chill and laid-back songs that anyone can enjoy, so we hope many people can find comfort through this album,” he explained.

“I think this album will give us an opportunity to grow further as artists who can represent the current times through music.”