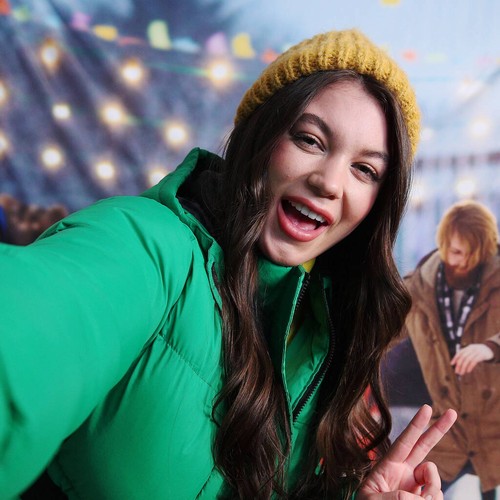 Charli XCX is beginning to struggle with the coronavirus lockdown now she has completed promotion on her new album, which she recorded during the first weeks of self-isolation.

The 27 year old, who also hosted an Instagram Live show for a couple of weeks, has updated fans on her mental health, confessing she feels a little lost now she doesn’t have anything creative to do following the release of how i’m feeling now last week.

“Now I’ve come out the other side I feel very lost, overwhelmed and fragile,” she says. “It seems I am unable to cope with even the most minuscule tasks without crumbling into panic or tears, and I constantly doubt myself and my purpose.

“I think it’s hit me so hard at this point in time because I have just let go of this body of work that was created in such an intense and emotional way, more so than anything I’ve ever made before.”

Charli recently opened up about her romance with boyfriend Huck Kwong, revealing their time together in self-isolation has saved the romance.

Speaking to Zane Lowe on Apple Music last week, Charli said, “We were, I’m not going to say, like, at the end of the road, but close to it. We were living on separate sides of the country and even though we were physically far apart, we were emotionally quite distant as well.

“And this time period, I’m extremely lucky that it has brought us physically close together, because now we’re living in the same house but also emotionally, and I finally understand that this person is somebody who I can trust with my life and I will have my security and protection at the front point of their heart no matter what.”

WHO chief on new COVID-19 cases: ‘The most in a single day since the outbreak began’

Shawn Mendes: ‘Lockdown has been abnormal but nice for me and Camila’ – Music News