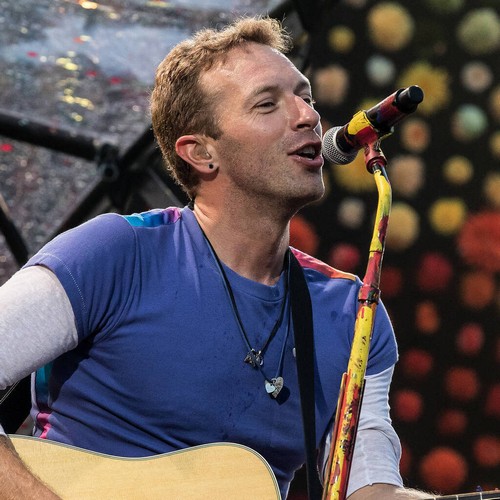 Chris Martin has reportedly purchased a commitment ring, sparking rumours he may be about to propose to girlfriend Dakota Johnson.

The couple has been dating on and off since 2017 and, according to The Sun, the pair have grown ‘extremely close’ while in lockdown together in Los Angeles during the Covid-19 crisis.

A source told the publication: “Chris and Dakota have had a great summer and it has really cemented their relationship.”

Previously it was speculated that Dakota wanted to call time on the relationship as she and Chris are ‘at different stages in their lives’, but they appear to have overcome this issue.

Explaining that the couple has had ‘ups and downs’ in the past, and “although Chris was worried they wanted different things,” the insider disclosed that “Dakota is super-happy and ready to commit.”

Revealing, “Chris has bought her a ring as a sign of his intent,” the insider added, “no one would be surprised if an engagement announcement followed.”

The Coldplay star was previously married to actress Gwyneth Paltrow for 13 years and has raised his two children,16-year-old daughter Apple and 14-year-old son Moses, with her.

While the Avengers: Endgame actress is now married to TV mogul Brad Falchuk, the former couple has remained close and Chris and Dakota often vacation with Gwyneth and Brad, as they spend time with their kids.

The Bahamas to ban most international flights as coronavirus cases surge

Ronnie Wood: The Rolling Stones have some ‘lovely music on the back burner’ – Music News