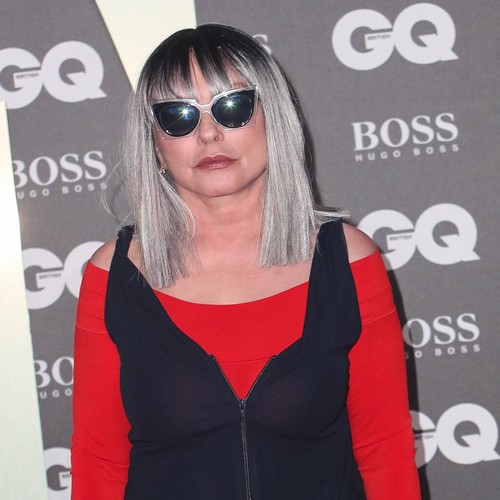 Debbie Harry has labelled Van Morrison “insane” for his stance on the Covid-19 crisis.

The Brown Eyed Girl singer has slammed safety measures designed to stop the spread of the virus, which have been put in place by governments across the world, due to the subsequent effects on the live music industry.

While Blondie star Debbie believes her peer is a “creative genius,” she also noted he is “completely mad”.

“I mean, he has a history of very strange behaviour so it doesn’t really surprise me. And after all, everyone’s entitled to their own opinion,” she told NME.com.

“As far as conspiracy goes… huh! If this is a conspiracy, then the biggest f**king genius in the world has created it! I mean, that is insane. Totally insane!” Debbie exclaimed.

The Heart of Glass star went on to attack incumbent U.S. leader Donald Trump, insisting: “When it comes to our president, white supremacists respect him not necessarily for himself but because he’s achieved the presidency.”

She observed: “There’s a lot of kudos that hangs on the word ‘president’,” adding: “A lot of people fall for him, but this is not a good guy.”

The star previously called Trump a “racist” in an interview with the PA news agency, saying that Americans: “are suffering from his lack of acknowledgement of the seriousness and the desperation of the people” amid the pandemic.