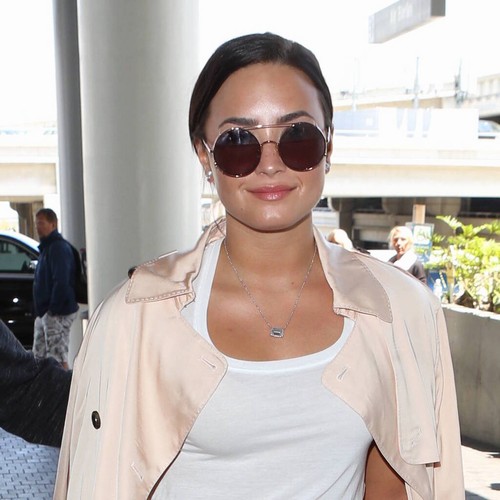 Demi Lovato has remembered her time working with the late Naya Rivera on Glee in a heartfelt tribute to the late star.

After her disappearance last Wednesday, authorities finally found a body they believe to be Naya’s during a search of a cove in Lake Piru in Ventura County, California, where the actress had been swimming with her four-year-old son Josey.

Following the confirmation of the sad news on Monday, Demi – who starred as Dani in the U.S. TV show – took to Twitter to pay tribute to the mum-of-one, admitting she’ll “forever cherish the opportunity to play your girlfriend on Glee”.

“The character you played was groundbreaking for tons of closeted queer girls (like me at the time) and open queer girls, and your ambition and accomplishments were inspiring to Latina women all over the world,” Demi continued. “My heart goes out to your loved ones at this time.”

Several of Naya’s Glee co-stars, including Kevin McHale, Jane Lynch, and Amber Riley, have shared tributes online, as her friends, family and castmates, including close pal Heather Morris, lined up and held hands on the shores of the lake on Monday afternoon.

The discovery of the body, which has yet to be formally identified but authorities are confident is Naya’s, coincided with the seventh anniversary of Glee star Cory Monteith’s death, following his accidental drug overdose in 2013.