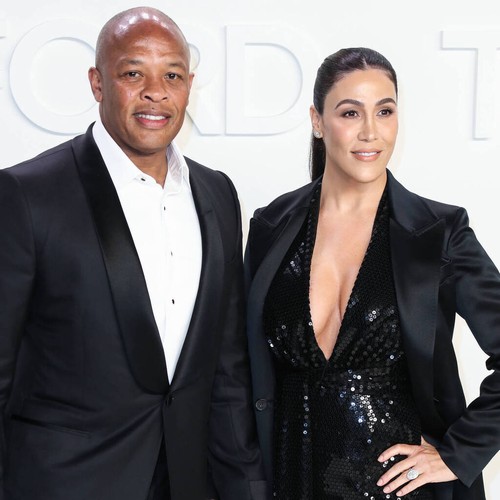 Rap icon Dr. Dre and his wife are ending their 24 year marriage.

Nicole Young has filed for divorce, citing irreconcilable differences as the reason for the split.

This was lawyer Nicole’s second marriage – her first husband was to former basketball player Sedale Threatt.

Dr. Dre’s representatives have yet to comment on the divorce news.

The rapper and entrepreneur, who initially found fame in one of hip-hop’s most trailblazing bands, N.W.A. As well as his rap career, Dre has also become one of music’s most successful businessmen, starting Beats Electronics and previously co-owning Death Row Records

He recently spoke out about the death of George Floyd in Minneapolis after a white cop knelt on his neck during an arrest.

“It felt like that cop had his knee on all of our necks, meaning black men,” Dre told Lil Wayne on the rapper’s Young Money Radio show. “And yeah, it’s extremely painful; it’s extremely painful because it keeps going on. It continues to go on and it’s like, ‘What can we do, or what do we need to do to make this thing stop? What is supposed to happen to make this thing stop? It has to stop…’

“Something is going to happen now, to at least put us in the area where we can start talking about a way to make this thing stop. I’m seeing white people out there protesting as well, which is a good thing.”

Coronavirus: Lights to stay down on Broadway until next year | Ents & Arts News