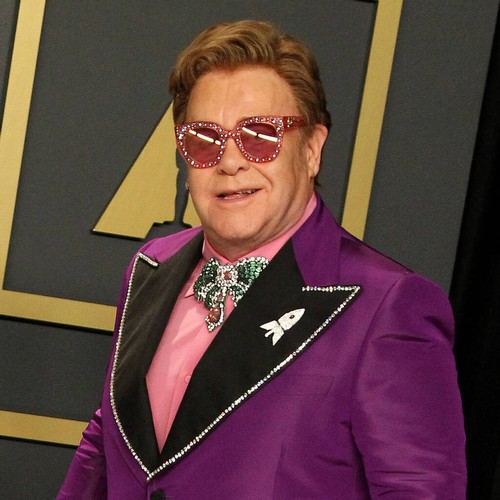 Elton John, Dua Lipa and Charli XCX are among the stars who have signed an open letter to the British Government calling for a ban on conversion therapy.

The letter, addressed to Liz Truss – the Minister for Women And Equalities, urges her to “introduce a truly effective ban” on the practice, used to change the sexual orientation or gender identity of a person.

“Conversion therapists use a variety of shaming, emotionally traumatic or physically painful stimuli to make their victims associate those stimuli with their LGBTQ identities,” according to The Trevor Project – the organisation behind the initiative. “(They think) LGBTQ is a mental illness that should be cured.”

“Any form of counselling or persuading someone to change their sexual orientation or behaviour so as to conform with a heteronormative lifestyle, or their gender identity should be illegal, no matter the reason, religious or otherwise – whatever the person’s age,” the letter reads. “Let’s end it now. Let’s finish what was pledged two years ago and ban ‘conversion therapy’ for all lesbian, gay, bi, trans, and gender diverse people, of all ages. Until you do, torture will continue to take place on British soil.”

Little Mix’s Jade Thirlwall, Sam Fender, Olly Alexander, and Stephen Fry are also among the names who have signed the letter.

Parts of U.S. scramble to shut down as country breaks another daily coronavirus record

Selena Gomez: ‘Talking about my mental health gave me a sense of freedom’ – Music News