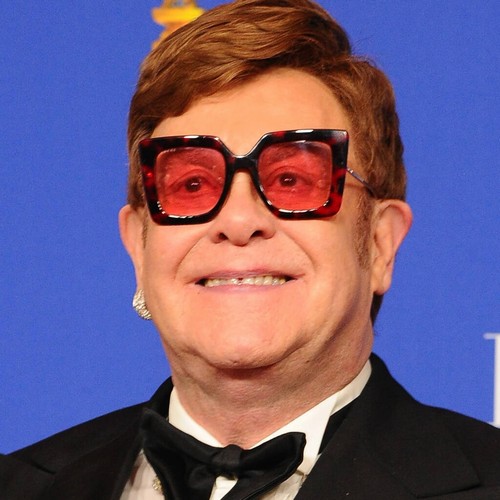 The German sound engineer has sought an injunction against the Rocket Man star, who she was married to from 1984 to 1988.

Blauel has kept a low profile since the split from Sir Elton, but she filed an injunction application last week and is now heading for a high court battle with her ex in London.

However, her lawyer has told the BBC his client “hopes to resolve the matter privately and amicably.”

It is not clear what brought about the legal action or indeed what’s at the centre of the dispute.

Blauel has never discussed her marriage to Sir Elton – a fact he has always found admirable.

“For years afterwards, whenever something happened to me, the press would turn up on her doorstep, looking for her to dish the dirt,” Elton wrote in his autobiography, Me. “And she never, ever has. She just told them to leave her alone.”

In 2017, while touring Australia, where he and Blauel wed, Elton referred to his ex as “a wonderful woman for whom I have so much love and admiration.”

“I wanted more than anything to be a good husband, but I denied who I really was, which caused my wife sadness, and caused me huge guilt and regret,” he added.

Elton, who is now wed to longtime partner David Furnish, revealed he was gay after his first marriage fell apart.

Ronnie Wood: The Rolling Stones have some ‘lovely music on the back burner’ – Music News