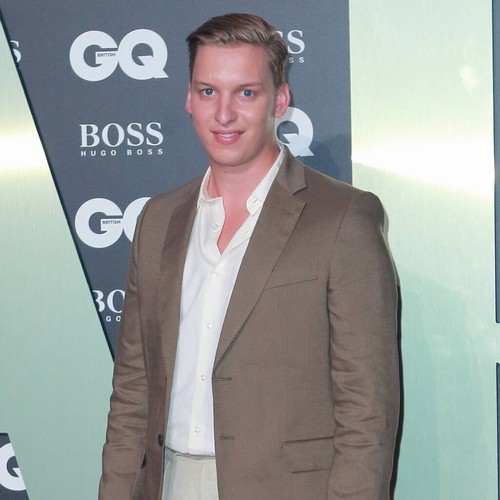 The singer’s mental health has been suffering during the Covid-19 crisis, with the sleeping attacks leaving him unable to talk or move, and suffering from hallucinations.

“I had my first bout of sleep paralysis that I have had in years, which essentially involved me sharing a bed with a (Harry Potter character) death eater, and it was horrible,” he explained, reported Britain’s Daily Star newspaper.

Admitting self-isolating has “pushed him back a bit”, the Paradise star went on to share: “I’ve noticed in myself I have lost motivation, because the idea of things picking up again is like this defeated energy, I can’t imagine it.”

George also admitted he’s been being hard on himself for not being creative enough, as he’s struggling to find inspiration for songwriting.

“I start beating myself up and I am like, ‘Look it’s been two months and you could have written three albums in that time,’ and it’s not happening. I am sitting down to write every day as you would and it’s not inspiring,” the 26-year-old said during a recent instalment of his Phone A Friend podcast. “From a creative point of view, I’m not feeling pumped up by this s**t.”

George is still working on songs he’d already penned for the next album, however, as he commented: “I have been playing around with the songs I’ve already written for the next record, whether or not they make it I don’t know.”

The principles of buying tech that lasts, according to an expert