Skip to content
Home>>Music>>Ice-T: ‘Law & Order has tried to be fair about race’ – Music News
Music 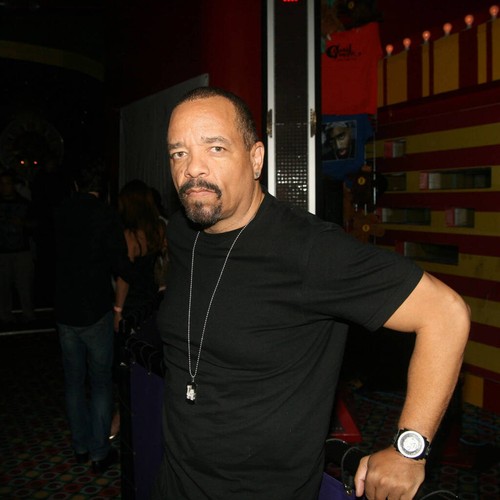 Ice-T has praised long-running show Law & Order for always trying to be “fair” in its depiction of African-Americans.

In a promotional interview ahead of the release of his new movie Equal Standard, he shared his thoughts about why the Dick Wolf show was so successful, with him suggesting to editors at New York Post’s Page Six it’s because “it’s tried to be as fair as it can possibly be.”

But he also acknowledged the police officers on the show, which stars Mariska Hargitay, have been somewhat “romanticised”.

“I am wearing Gucci. Mariska is wearing designer clothes,” he continued. “Cops can’t afford to do that, so in a way we romanticise that job when it’s not that romantic.”

Ice-T stars alongside Naughty by Nature rapper Treach in new film Equal Standard, which focuses on racism in the police force and the often tense relationship between African-American men and law enforcement.