An industry insider suggests that Insomniac Games is working on another title which will be releasing on the PS5 before Marvel’s Spider-Man 2.

After the success of the Ratchet & Clank franchise, Marvel teamed up with Insomniac to launch Spider-Man on the PS4. The game turned out to be one of the best selling games on the PS4 as well as the best selling superhero game of all time, surpassing Rocksteady Studios’ acclaimed Batman: Arkham City. The game garnered a lot of praise for its narrative, combat, and especially, its notable web-swinging mechanics. Sony acquired Insomniac Games last year in a staggering $229 million deal, which gave Sony the rights over a number of IPs including the Sunset Overdrive franchise – a title which was an Xbox exclusive and recently got released on the PC.

Related: Why Sony’s Insomniac Purchase Was Worth the (Huge) Price

According to a tweet by Bloomberg Reporter Jason Schreier (archived by Resetera user Chaystic), Insomniac’s Spider-Man 2 won’t be the next title the studio will be launching. Jason wrote the comment in reply to a tweet that was inquiring about whether Sony will showcase the next Spider-Man game in the PS5 reveal event which is slated to take place later today. In another reply, he also mentioned that there are some titles that haven’t been leaked, but it doesn’t include any details on which titles those might be.

Jason is a prominent figure in the industry and he had recently predicted the launch of Horizon Zero Dawn on PC, which sounded pretty astonishing at first but eventually turned out to be true. The tweet getting deleted does raise suspicions about its credibility – however, it should be noted that sometimes insiders do delete their tweets to ensure that their sources don’t get into trouble.

Considering the fact that Insomniac is a Sony first-party studio now, it does make sense that a Spider-Man sequel won’t be the only game it might be working on. Other Sony studios such as Naughty Dog have developed multiple titles in the current generation, and the same is likely expected from Insomniac Games as well. Unfortunately, it is difficult to predict what Insomniac is working on since it had teased a Resistance title earlier this month as well. With just a few hours to go for the PS5 reveal event, it shouldn’t be long before fans get to know about the next title Insomniac has in store.

Next: Sunset Overdrive 2: Why The Sequel Hasn’t Happened

X-Men: Emma Frost Uses Her Sexiness As a Weapon 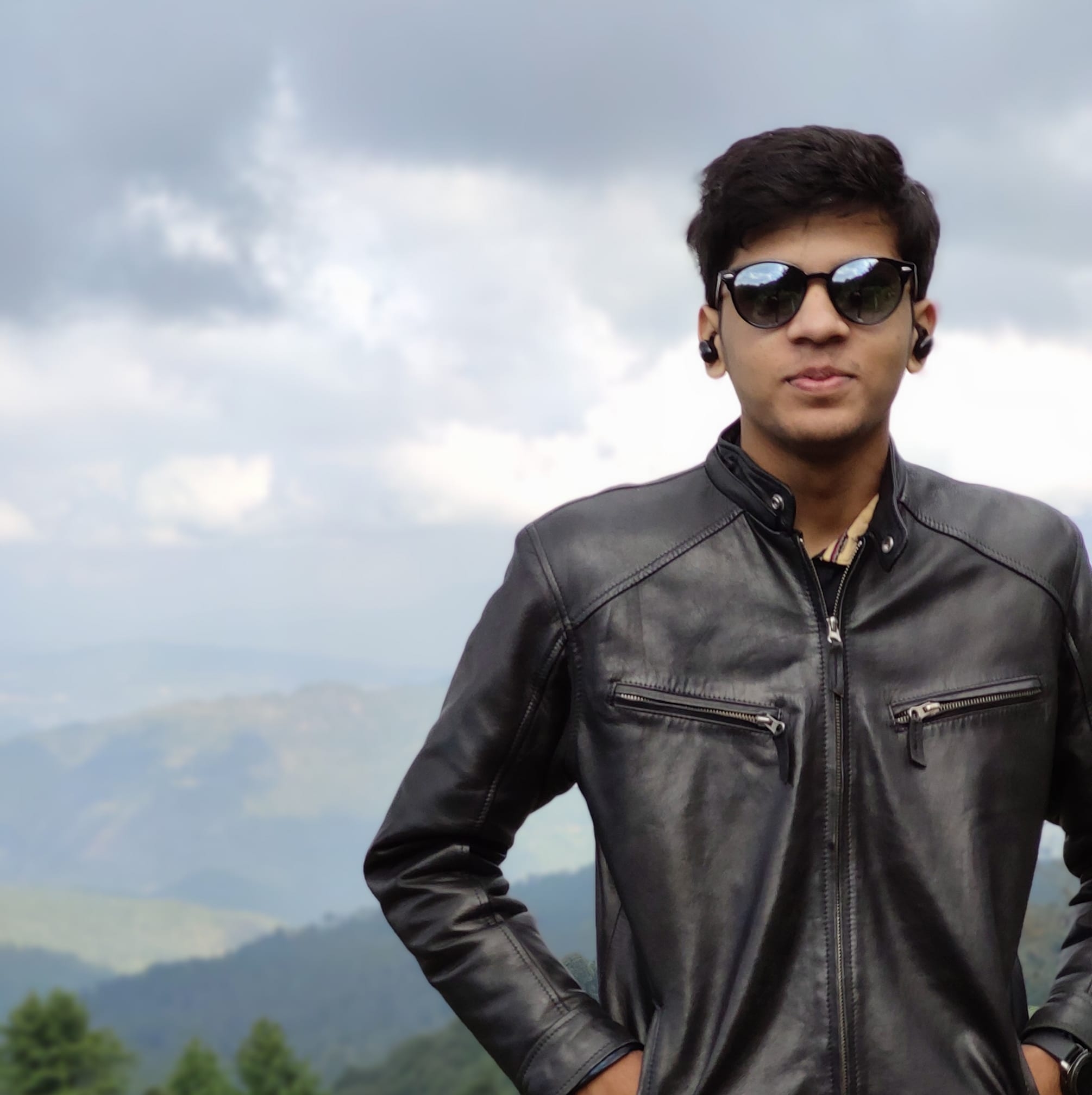 Md Armughanuddin is a video game news writer for Screen Rant. He has a graduate degree in Computer Science Engineering and is really passionate about gaming and technology. You can find him cracking complex coding problems during the day, and covering the latest happenings in the industry at night.

The Flash’s Future Suit Is His Most Powerful Ever

Why Lost World Wasn’t As Good As Jurassic Park: What Went Wrong

Does Mortal Kombat Have A Post-Credits Scene?