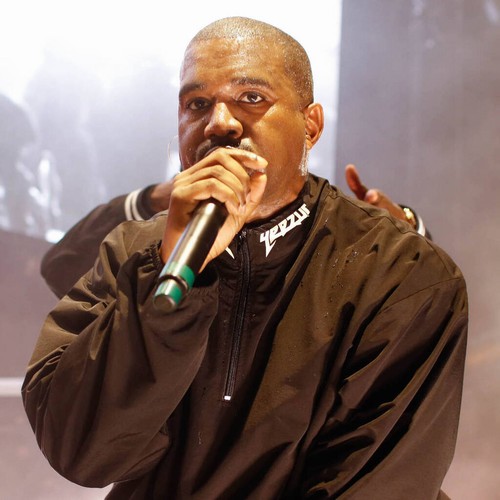 Kanye West is facing another U.S. presidential ballot challenge after questions were raised about the legitimacy of signatures on his 2020 election petition in New Jersey.

The Yeezus rapper has been scrambling to secure enough signatures to get his name printed on the November ballots in a number of states after making a late entrance into the race for the White House, but he managed to just meet Tuesday’s deadline for submissions in New Jersey.

To qualify, he required a minimum of 800 signatures from registered local voters, but election law attorney Scott Salmon has filed a complaint with New Jersey’s Division of Elections officials, claiming that after reviewing more than 1,300 of the names submitted by Kanye’s team, he found at least 600 were defective.

He noted some signatures had incomplete addresses, while others displayed striking similarities in handwriting, suggesting they could have been forged, reports Politico.

In his formal complaint, Salmon wrote, “Mr. West’s petitions do not contain the valid signatures of 800 qualified voters and should have been rejected by the Division.”

He also noticed some other key documents required for ballot inclusion were not filed.

New Jersey elections authorities have yet to comment on the challenge, but it’s the second such question mark raised over Kanye’s petition signatures in recent days, after Illinois officials received three objections to his filing.

Kanye announced his presidential bid on 4 July, but has drawn concerns for his mental wellbeing in recent weeks following various outbursts, including his claim that he was trying to divorce wife Kim Kardashian, which are alleged to be part of a bipolar episode.

He has insisted fans have nothing to worry about, declaring on Twitter on Friday: “I am quite alright”.

Jaden Smith: ‘Sofia Richie and I have been friends for ten years’ – Music News