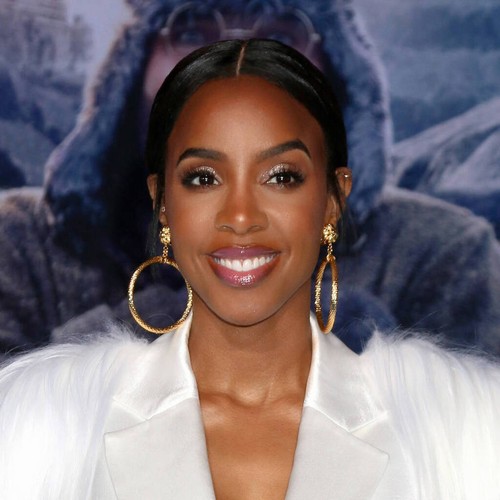 Kelly Rowland has clashed with fellow The Voice judge Guy Sebastian during Monday night’s episode of the Australian version of the talent show.

The drama began when Guy turned his chair for contestant Wolf Winters, who performed a rendition of Simon & Garfunkel’s The Sound of Silence. Guy’s team for the show was already full, which meant he could not bring any new talent onboard.

Guy explained he intervened because he wanted to encourage Kelly to take on the performer.

The former Destiny’s Child star protested, telling Guy: “I’m looking for something specific, how’re you going to tell me what to look for on my team?” She then added: “You’re cheating. You are cheating.”

The disagreement became so heated that a producer was forced to step in and state:”The problem we have is that unless we get Kelly to take him, we potentially have to tell him that he’s not through anymore.”

Sebastian eventually agreed to take on Wolf, then lost two of his team members in the ensuing battle rounds.

The conflict is not the first time Kelly has spoken up for herself on the current season of The Voice. A week ago she pushed back at a contestant for calling her ‘beautiful’.

Both Kelly and BoyGeorge vied to work with music teacher Ricky Muscat, with Ricky eventually choosing the Culture Club frontman, stating: “George, I love you. Kelly, you’re so beautiful. The coach that I am choosing is George.”

“It is the most frustrating s**t,” Rowland raged. “I don’t care who he (Ricky) would have chosen; it’s just the fact that he chose George and goes, ‘You, you’re a woman, you’re pretty’. That makes me upset. Oh, that irritates me to no end!”