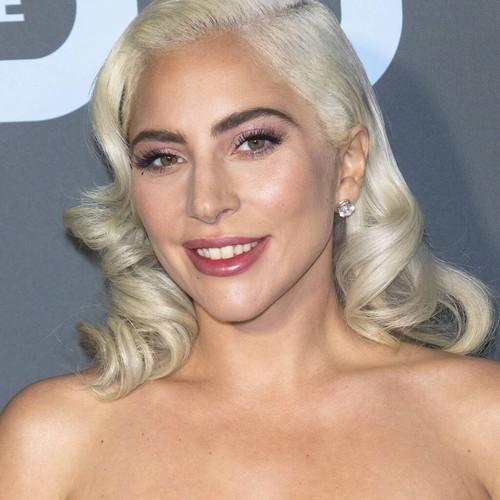 Lady Gaga pulled the plug on a planned virtual album playback party on Friday because the violence in Minnesota had left her raw and emotional.

The Stupid Love singer was looking forward to hosting a listening session for her new release, Chromatica, but postponed the online fan get together in light of current events, including the protests regarding the death of African-American George Floyd, who was killed at the hands of white police officers on Monday.

On Thursday night, protesters set fire to a police precinct, while U.S. leader Donald Trump was heavily criticised for posting threatening tweets to the activists.

And Gaga wasn’t in a celebratory, album-release mood when she woke up to all the drama on Friday.

“As much as I want to listen to Chromatica together as a global group of kindness punks right now, our kindness is needed for the world today,” she wrote. “I’m going to postpone our listening session right now and encourage you all to take this time to register to vote and raise your voice.

“I’m so glad the album is bringing you some joy, because that’s what I always wanted it to do. We’ll reschedule this very soon.”

Her comments came hours after Taylor Swift condemned Trump for a tweet in which he threatened: “When the looting starts, the shooting starts”.

The pop star took to social media and wrote: “After stoking the fires of white supremacy and racism your entire presidency, you have the nerve to feign moral superiority before threatening violence? ‘When the looting starts the shooting starts’??? We will vote you out in November. @realdonaldtrump.”

Six places in Thailand that are seriously zen