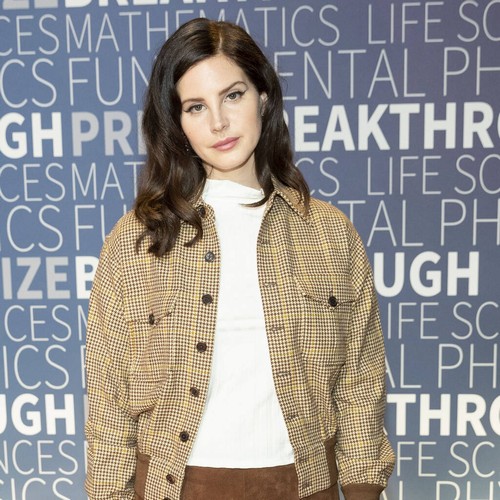 Lana Del Rey has slammed those who accused her of racial insensitivity in a new Instagram video.

In a recent controversial post, Del Rey named Doja Cat, Ariana Grande, Camila Cabello, Cardi B, Kehlani, Nicki Minaj, and Beyonce as having had “number ones with songs about being sexy, wearing no clothes, f**king, cheating etc”, but claimed she had been “crucified” for penning lyrics that dealt with abusive relationships.

After being criticised for racial insensitivity for only referring to women of colour, Del Rey tried to draw a line under her comments by explaining they were just her favourite artists, and she has now slammed those who aren’t satisfied with her explanation.

“I think it’s sad that the women I mentioned, and that they’d sing about dancing for money or whatever… the same stuff by the way that I’ve been singing about and chronicling for 13 years,” she said in the video. “That’s why I’m in that echelon. Yes, they are my friends and peers and contemporaries.”

Writing that her work isn’t seen as artistic like that of FKA Twigs, she added: “The difference is, when I get on the pole, people call me a wh**e, but when (FKA) Twigs gets on the pole, it’s art. I’m reminded constantly by my friends that, lyrically, there are complicated psychological factors that play into some of my songwriting, but I just wanna say that the culture is super sick right now, and the fact they want to turn my post, my advocacy for fragility into a race war, it’s really bad.”

Claiming she has been targeted with abusive messages, Lana explained: “What’s interesting is that the very first time I decide to tell you anything about my life, or that I’m writing books that chronicle that fragility, that 200,000 hateful, spiteful comments come in, and my phone number leaked, and comments like, ‘You f**king white b**ch’. It’s the opposite of the spirit of an advocate.”

She then signed off by reiterating she’s not racist, and attacking those who suggested she is, adding: “So god bless, and, yeah, f**k off if you don’t like the post.”