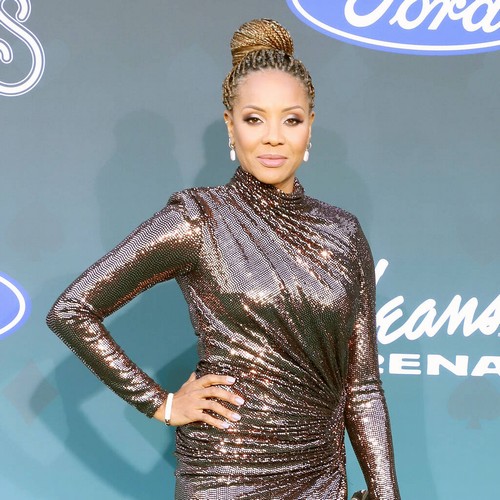 Rap pioneer MC Lyte has launched a U.S.-wide talent search to find her new co-star for an upcoming sitcom.

The hip-hop icon is developing a new half-hour series called Partners in Rhyme, which will centre on a female foster kid and social media star who is convinced she will become the next Cardi B.

Lyte, real name Lana Moorer, will feature as a record label executive tasked with taking the teen under her wing, and to find her young co-star, she has teamed up with producers at U.S. network UMC (Urban Movie Channel) and officials at the American Black Film Festival (ABFF) to launch the Shoot Your Shot casting call, inviting wannabe actors to apply for the role.

Five finalists will perform at the planned ABFF event in Miami, Florida later this year, when a winner will be chosen as the show’s lead.

Lyte, who has featured in TV series like Power, S.W.A.T., and Queen of the South, is working with Martin and The Jamie Foxx Show executive producer Bentley Kyle Evans on the project.

In a statement issued to Deadline.com, she writes, “It’s an honor to be in business with UMC for Partners in Rhyme.

“Teaming up with Bentley Evans and Harvest Studios made the creative process an amazing journey. I’m even more excited that my production company, Sunni Gyrl, led by Lynn Richardson, who also serves as Executive Producer, has planted its feet in the production world. I’m excited to see all of the casting submissions and find our co-star.”

Partners in Rhyme is expected to debut its pilot episode at the 2021 ABFF, before premiering on UMC.

Peas and quiet? In times of turbulence, Americans turn to gardening