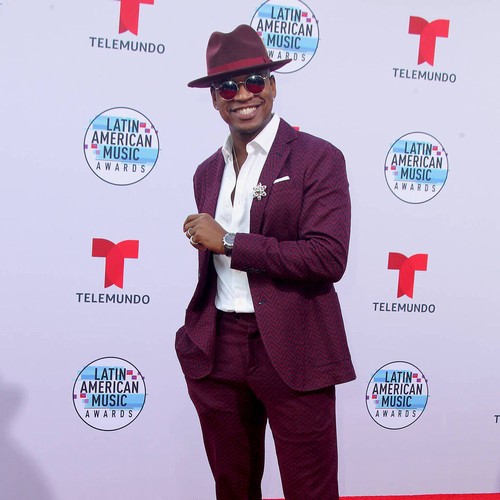 Ne-Yo has defended calling George Floyd’s death a “sacrifice” at the 43-year-old’s funeral.

The R&B star gave a speech at the funeral service inside the Fountain of Praise Church in Houston, Texas, on Tuesday and said: “Fifty states are protesting at the same time, this man changed the world. I just want to thank George Floyd for the sacrifice so my kids can be all right. I appreciate the sacrifice, I really do.”

Floyd died after a white police officer kneeled on his neck for nearly nine minutes in Minneapolis, Minnesota, on 25 May.

Following the funeral service, Ne-Yo found himself at the centre of backlash for his comment. Underneath the video Ne-Yo had shared on Twitter of his performance at the funeral, one social media user wrote, “Murder is not a sacrifice.”

Unwilling to accept that criticism, Ne-Yo hit back: “Yes it is. I never said he was a ‘willing’ sacrifice. But the sacrifice of his life was the spark that was apparently needed to create the energy for change.

“It’s kind of sad that it took this kind of sacrifice to finally open America’s eyes even the little bit we have. But the unfortunate truth is the world has not united like this in the name of justice for black people EVER.”

He added: “I’m going out of my way to explain what I meant because we are all in the same fight and can’t leave anyone behind. I have the utmost respect for George Floyd, his family and the UNWILLING SACRIFICE HE MADE for black people everywhere.”

John Legend: ‘Of course I do diapers’ – Music News