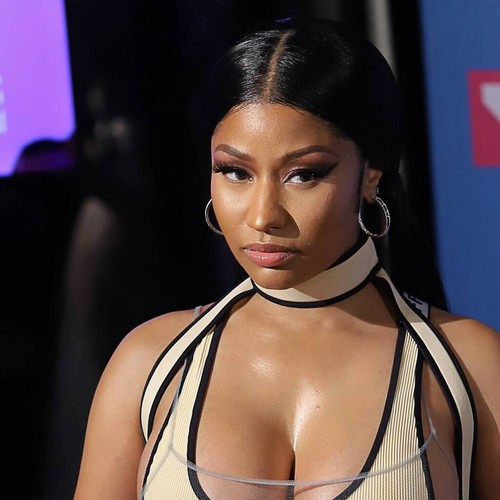 As activists take the streets of cities across the U.S. for the seventh day to protest police brutality following the death of African-American George Floyd at the hands of Minneapolis cops last week, the singer and the rapper joined the likes of JAY-Z, Beyonce and Rihanna and spoke out.

Adele made a rare Instagram statement calling for demonstrators not to get “disheartened, hijacked or manipulated”, adding, “George Floyd’s murder has sent shockwaves around the world, there are countless others that haven’t. Protests and marches are happening all over the globe simultaneously and only gaining momentum, so be righteously angered but be focused! Keep listening, keep asking and keep learning!”

She added: “It’s important we don’t get disheartened, hijacked or manipulated right now. This is about systematic racism, this is about police violence and it’s about inequality. And this isn’t only about America! Racism is alive and well everywhere. I wholeheartedly stand in solidarity with the fight for freedom, liberation and justice.”

Meanwhile, Minaj also made a powerful statement regarding racial injustice, taking aim at Minnesota officials for not taking all four police officers involved in George Floyd’s arrest into custody. Derek Chauvin, the cop who kneeled on Floyd’s neck, ending his life, has been arrested and charged with murder and manslaughter. The other three cops remain free.

“When 4 black THUGS commit a crime, if 1 person commits murder, they ALL get charged & CONVICTED,” the rapper shared on Instagram.

“Let your voice be heard. Be angry. White people have been using violence against us since the beginning of time. We didn’t invent violence & looting.”

15 Most Memorable Quotes From The Indiana Jones Movies