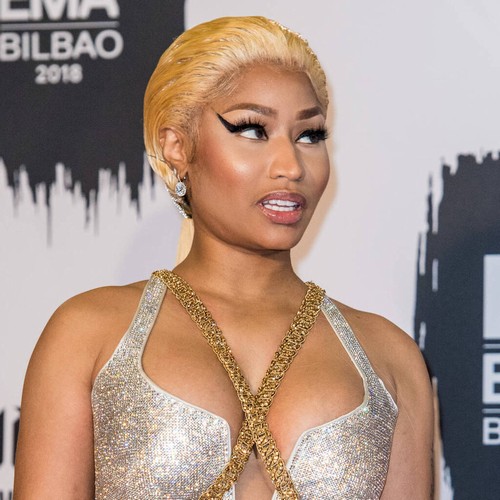 Sensitive information about Nicki Minaj and Mariah Carey is among the latest haul set to be auctioned off by celebrity hackers REvil.

The group attacked celebrity law firm, Allen Grubman, earlier this year, and threatened to release privileged information about their famous clients unless they paid a ransom of $42 million (£33 million). The company refused, and REvil has been threatening to auction off the information they allegedly have about the celebrities.

“Bribery celebrity’s (sic) by the Democratical (sic) party, sexual harassment by top politicians, envy of celebrity’s for each other … all of that is waiting for you in files of Grubman company,” the hackers wrote on their website.

The alleged new auction comes after REvil claimed to have sensitive information about U.S. President Donald Trump back in May, but then announced a week later that the files were off the market, as they’d been sold to a secret bidder. The turnaround sparked rumours the hackers didn’t have any information to sell at all, and a spokesperson for law firm Grubman, Shire, Meiselas & Sacks said of the latest threats: “The most recent post is yet another desperate nuisance tactic these criminals are using to try to squeeze out a profit from stolen data.

“Our clients and the entertainment industry as a whole have overwhelmingly applauded the firm’s position that we will not give in to extortion.”

Eminem confronted an alleged intruder in his home – Music News

Liam Payne: ‘I’ve already said too much about One Direction reunion’ – Music News

Billie Eilish: ‘Everybody knows Tyler has inspired every part of everything about me’ – Music News