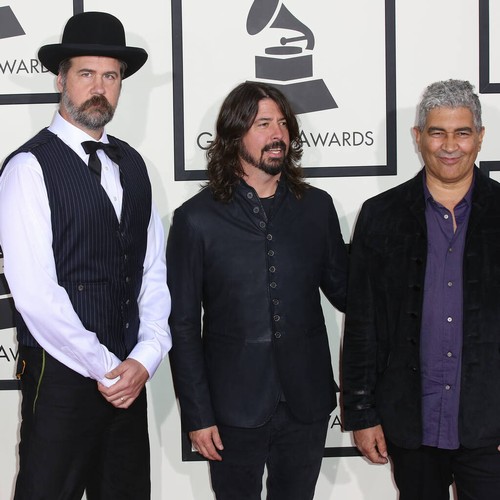 Former Nirvana star Krist Novoselic has issued a statement clarifying comments he made in support of U.S. President Donald Trump.

The American leader sparked controversy during a press conference on Monday when he threatened to mobilise the U.S. military in an effort to end violent protests in the wake of George Floyd’s death.

The statement received vocal support from the bassist, who took to Facebook to applaud Trump’s stance.

“Wow!!! I know many of you can’t stand him, however, Trump knocked it out of the park with this speech,” he wrote. “Social media and television are looping images of societal breakdown. I agree, the president should not be sending troops into states – and he legally might not be able to anyway – nevertheless, his tone in this speech is strong and direct.”

The musician received a barrage of backlash and returned to social media on Wednesday to explain his remarks.

“As an avowed independent, I don’t endorse a major party or candidate,” the 55-year-old stated. “And it feels insane to have to say this, but I don’t support fascism, and I don’t support an authoritarian state. I believe in a civilized society and that we all have to work toward that. Love and thanks to anyone who cares to read this.”

He also cleared up why he supported Trump’s statement, noting he believed the President was speaking to those who want peace.

“Most Americans want peace in their communities and President Trump spoke to this desire,” he added. “Never mind the legal details that few understand – Trump said he would stop the violence and this speaks to many.”

Floyd, an African-American man, died on 25 May in Minnesota after a police officer knelt on his neck for nearly nine minutes during an arrest. The shocking incident has led to protests in major cities across the U.S. and around the world.

Bad Bunny: ‘I’d rather wait for the muse than force myself to write a hit’ – Music News