One of the largest leaks in Pokémon franchise history just hit the internet, and dedicated fans have uncovered never-before-seen designs of existing and all-new pokémon from Pokémon Gold and Silver. This find has been more than twenty years in the making, so to say it’s a big deal is a mild understatement.

The Space World 1999 demo of Pokémon Gold and Silver has thus far provenmore elusive to fans than even Mew, and this sudden, massive leak springing after such a long wait is completely unprecedented. An older leak of the Space World 1997 build confirmed for fans that alternate – and even unused – pokémon were, indeed, featured in that demo beyond what existing footage shows. However, this newest leak proves their wildest fantasies about the second generation of Pokémon that almost was, short of discovering differently designed towns, characters, or story elements.

As summarized by Twitter’s Dr. Lava’s Lost Pokémon, the source code for the Space World 1999 demo of Pokémon Gold and Silver was long thought to be lost to time. However, datamined sprites from that early build appeared in a massive All The Pics dump, containing every pokémon sprite from the demo in full color and with their original Japanese-language stats and text. This leak features radically alternate designs for several pokémon, including Pichu, Raikou, and Celebi, the lattermost of which looks almost nothing like its final release design. That was far from it, though, as even more surfaced within hours on an untitled Neocities site. This leak is a huge assortment of monochrome sprites, alternate versions of existing pokémon and even entirely new ones that never saw the light of day until now.

In addition to the Gold & Silver’s 1999 demo I mentioned in my last tweet, tons more unused Gen 2 data has ALSO leaked. The data includes tons of unused sprites & maps, including lots of Lost Pokemon never seen publicly before today. pic.twitter.com/Zrq9IKkC0V

For now, it’s unclear who obtained the Space World 1999 demo source code or how, but this could mark the climactic end to one of the greatest, most obscure Pokémon Gold & Silver undertakings in the game’s lifetime. It’s similarly unknown if the sprites were snagged legally, so the leaker(s) should hope that Nintendo doesn’t add another notch to its well-worn legal bell over unused data from a duo of games that are old enough to drink.

It’s unclear what’s next for the retro Pokémon leak community, as new information could arrive at any time about the Gen II pokédex, other data from Gold & Silver, or even alternate versions of the original 151 pocket monsters. Anything seems possible at present, and Screen Rant will keep readers updated on any further developments. 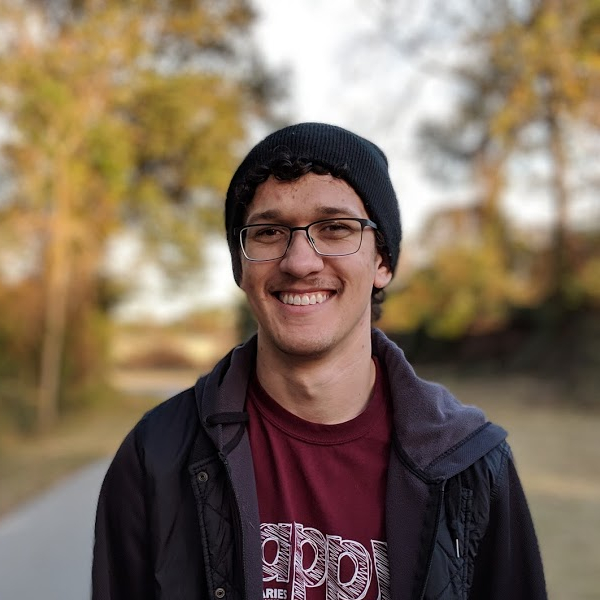 Phillip Tinner is a member of the Screen Rant gaming news team, and he has written about all things film, TV, and gaming for the site since 2018. Phillip has a B.A. in History from Texas A&M University and is fascinated by the many areas where the virtual and real worlds meet. A Texas native, he’s likely to be found enjoying a Shiner Bock or devouring Tex-Mex – often both at the same time! Mostly, though, he just plays and writes about video games.
He hopes readers enjoy his content as much as he does researching and producing it. Publishers, creators, and readers alike can reach him anytime on Twitter @PhilKimTin, or they can do so in a slightly less fun capacity via LinkedIn.

How To Make An Amazon Echo Device Even Better

Why Kaitlyn Bristowe’s Bachelorette Season Was Ahead of Her Time