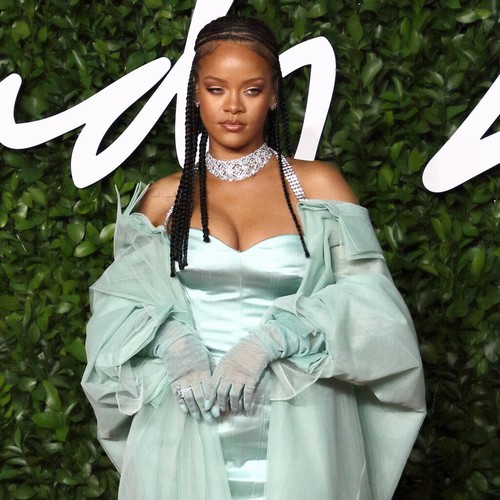 Rihanna has spoken out following the death of African-American man George Floyd at the hands of police officers in Minneapolis, Minnesota.

Following the tragic death of the 46-year-old, who died after being pinned to the ground by a police officer who knelt on his neck and stopped him breathing, people around the world have been coming forward to condemn police brutality.

The Work hitmaker is the latest in a string of famous names to ht out at racially-driven police brutality, writing on Instagram: “For the last few days, the magnitude of devastation, anger, sadness I’ve felt has been overwhelming to say the least!

“Watching my people get murdered and lynched day after day pushed me to a heavy place in my heart,” she continued. “To the point of staying away from socials, just to avoid hearing the blood curdling agony in George Floyd’s voice again, begging over and over for his life!!! The look of enticement, the pure joy and climax on the face of this bigot, murderer, thug, pig, bum, Derek Chauvin, haunts me!!”

Rihanna added: “I can’t shake this! I can’t get over an ambulance pulling up to an arrest, a paramedic checking a pulse without removing the very thing that’s hindering it! Is this that f**king normal??? If intentional MURDER is the fit consequence for ‘drugs’ or ‘resisting arrest’….then what’s the fit consequence for MURDER???! #GeorgeFloyd #AhmaudArbery #BreonnaTaylor.”

Cardi B, Lady Gaga and Reese Witherspoon are among the stars who have also spoken out following Floyd’s tragic death.

‘We are human beings that want justice’

Morrissey has been dropped by his record label – Music News