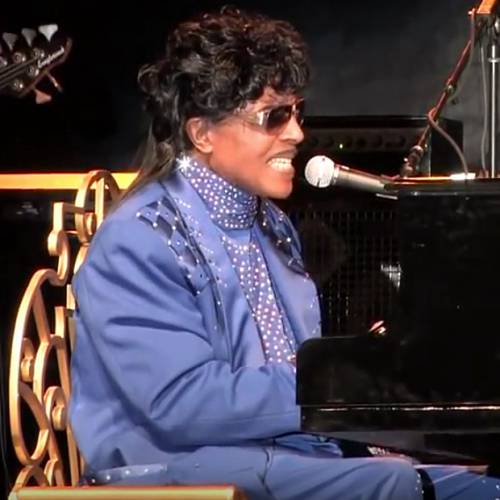 Rock music legend Little Richard has died at the age of 87, his family have confirmed.

Richard, real name was Richard Penniman, had been in poor health for several years, suffering hip problems, a stroke and a heart attack.

His death was confirmed by his son Danny Penniman, Rolling Stone said. His cause of death has not been revealed.

Richard was a rock ‘n’ roll trailblazer for many of the most iconic acts in modern music history. Acts like Elvis, Elton John, Prince and more all could trace their inspiration from the artist whose big personality took on the world. The Beatles credited Richard numerous times as being inspirational to the Fab Four.

His trademark screams, outrageous dance moves and stage costumes set him apart from others of the era and made him a household name.

In a post on Instagram, band member Kelvin Holly said: “Rest in peace, Richard. This one really stings. My thoughts and prayers go out to all my bandmates and fans all over the world. Richard truly was the king!”

An influential figure in popular music, Richard’s most celebrated work dates from the mid-1950s, when his dynamic music and charismatic showmanship laid the foundation for rock and roll, leading him the nickname “The Innovator, The Originator, and The Architect of Rock and Roll”.

Characterized by his frenetic piano playing and raspy singing voice, Richard’s music also played a key role in the formation of other popular music genres, including soul and funk. He influenced numerous singers and musicians across musical genres from rock to hip hop, and his music helped shape rhythm and blues for generations to come.