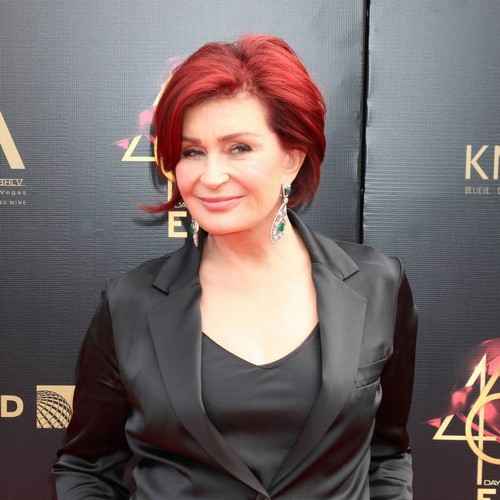 Sharon Osbourne has slammed Kanye West after it emerged that he took a loan from the U.S. federal government during the Covid-19 pandemic, despite his enormous wealth.

The 67-year-old music manager, who blasted Kanye for boasting about wife Kim Kardashian’s billionaire status just days before, took aim at the rapper on her U.S. TV show The Talk.

Reflecting on the news that Kanye’s Yeezy company was approved for a loan of between $2 million (£1.6 million) and $5 million (£4 million) from the government during the health crisis, Sharon said: “I thought it was like mama and papa type companies that really don’t have that much profit in the bank, so you know they need help to keep people’s jobs and everybody going.

Sharon, the wife of Black Sabbath rocker Ozzy, also went as far as suggesting Kanye should return the money.
“I just don’t get that. When you are so wealthy, your family, everybody in your family is so wealthy, why are you doing this? I think he should give the money back,” she said.

Kanye was named a billionaire by Forbes magazine in April (20), with wife Kim following in his footsteps last month.