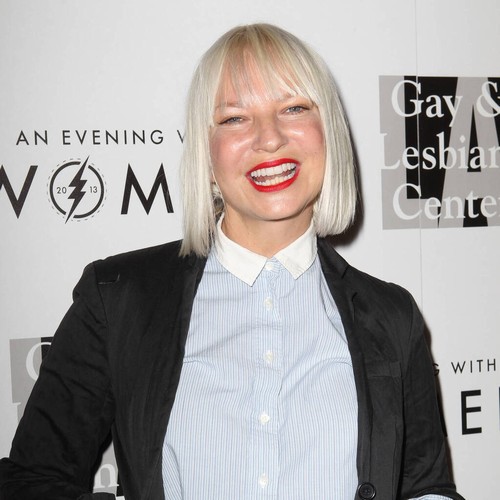 The singer-songwriter launched her music career in the late ’90s, and was propelled into the limelight after working on a number of successful collaborations with big-name acts, including Titanium with David Guetta, and releasing chart-topping albums 1000 Forms of Fear and This Is Acting.

Speaking to Apple Music’s Zane Lowe, the Chandelier hitmaker insisted that becoming famous “should fall under a traumatic category” and that it contributed to her PTSD diagnosis.

“I had a lot of suicidal ideation over the last three and a half years. I couldn’t get out of bed,” she candidly shared. “I was finally diagnosed with complex PTSD and not a bipolar two.

“So I thought I’d been living with bipolar two, and then I was actually correctly diagnosed as having complex PTSD from a number of childhood and developmental things, and then a bunch of adult trauma as well.”

Sia recalled that she used to believe fame would mend everything she deemed wrong in her life, but noted that, “When I even got to a level of even average fame, I realised that, that was not the case. And it was so incredibly disappointing. As I got progressively, slightly more famous, I realised it wasn’t for me at all, and that I had made a huge mistake.”

The star, who adopted two 18-year-old boys last year, confessed she suffered a “nervous breakdown”, which drove her to wear a wig covering her face “so that you know I don’t want to be famous, and I sent a clear message, and people have been extremely respectful of that message.”

Now, The Greatest star insisted she’s worked through a lot of her trauma, thanks to “three years of extreme attachment repair work”.