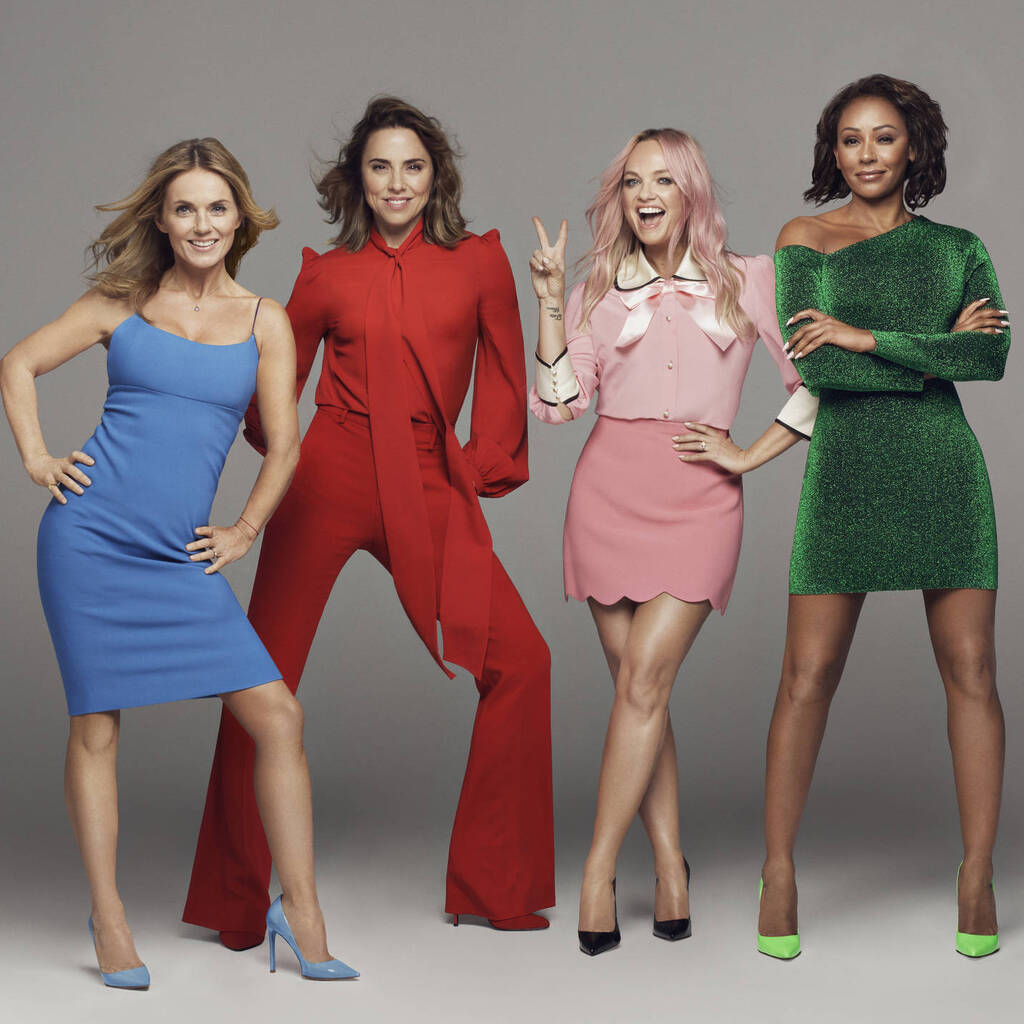 The landmark 25th anniversary of the first Spice Girls single will be celebrated with the release of a new documentary.

The group debuted the hit track Wannabe in 1996 and to mark the song’s 25th anniversary next year, the iconic pop band will be featured in a new Channel 4 film, titled Girl Powered: The Spice Girls.

The project will feature archival footage and “revealing interviews”, according to a press release.

“Spice Up Your Life with new documentary Girl Powered: The Spice Girls,” a representative for Channel 4 shared on Twitter. “Through archive footage and revealing interviews, this series will tell the complete story of the best-selling girl band of all time.”

The Spice Girls split in 1999 before reuniting for two comeback tours in 2007 and 2019. There have been reports in recent months suggesting the band may join forces for a world tour in 2021 to mark the anniversary, but Victoria Beckham, who chose to sit out the last reunion tour, is not expected to be part of the trek with bandmates Emma Bunton, Geri Horner, Mel B and Mel C, which will include gigs in Australia, Europe and America.

England makes masks compulsory in shops after months without guidance