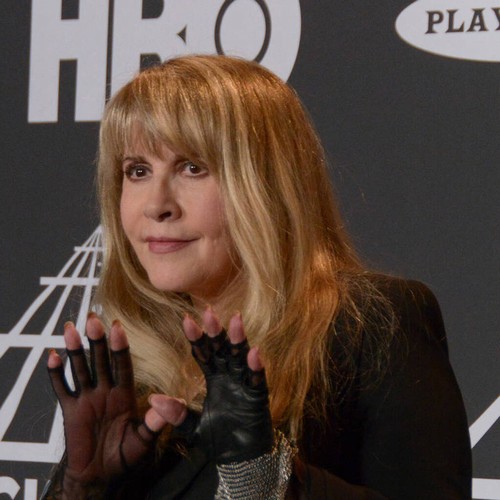 Fleetwood Mac’s Stevie Nicks has added her tribute to the band’s late co-founder, Peter Green, mentioning that her biggest regret was that she never shared the stage with him.

Green quit the band in 1970, five years before Stevie joined the group, and never played with them again.

Following his death on Saturday, fellow co-founder Mick Fleetwood led the tributes to his old pal, calling his death ‘monumental’. Hours later, Nicks joined those offering up thoughts and prayers to the late blues man.

“I am sorry to hear about the passing of Peter Green,” she wrote in a statement posted to Twitter.

“My biggest regret is that I never got to share the stage with him. I always hoped in my heart of hearts that it would happen,” she mourned.

Explaining to fans that Green’s stylings on the guitar were one of the things that drew her to the group, Nicks added: “When I first listened to all the Fleetwood Mac records, I was very taken with his guitar playing. It was one of the reasons I was excited to join the band. His legacy will live on forever in the history books of Rock n Roll.”

Nicks closed her post with gratitude for the musician: “I thank you, Peter Green… You changed our lives.”