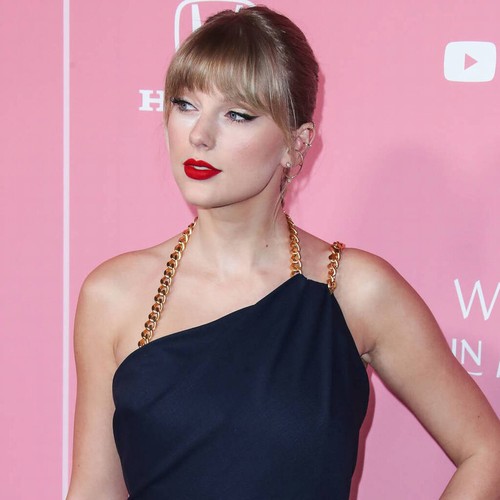 Telling followers she is asking officials at the Capital Commission and the Tennessee Historical Commission to “consider the implications of how hurtful it would be to continue fighting for these monuments”, the Shake It Off hitmaker admits it makes her “sick” to see statues honouring “figures who did evil things”.

She accepts that removing or replacing statues of racists won’t solve problems in America, but “it might bring us one small step closer to making ALL Tennesseans and visitors to our state feel safe – not just the white ones.”

Taylor writes: “We need to retroactively change the status of people who perpetuated hideous patterns of racism from ‘heroes’ to ‘villains’. And villains don’t deserve statues.

“When you fight to honor racists, you show black Tennesseans and all of their allies where you stand, and you continue this cycle of hurt. You can’t change history, but you can change this.”

Swift’s tweets come less than a month after she took aim at U.S. President Donald Trump for “threatening violence” as people protested following the death of George Floyd at the hands of police officers in Minnesota.

“After stoking the fires of white supremacy and racism your entire presidency, you have the nerve to feign moral superiority before threatening violence?” she wrote, adding: “We will vote you out in November.”

Should the U.S. refuse to pay back its $1 trillion debt to China?