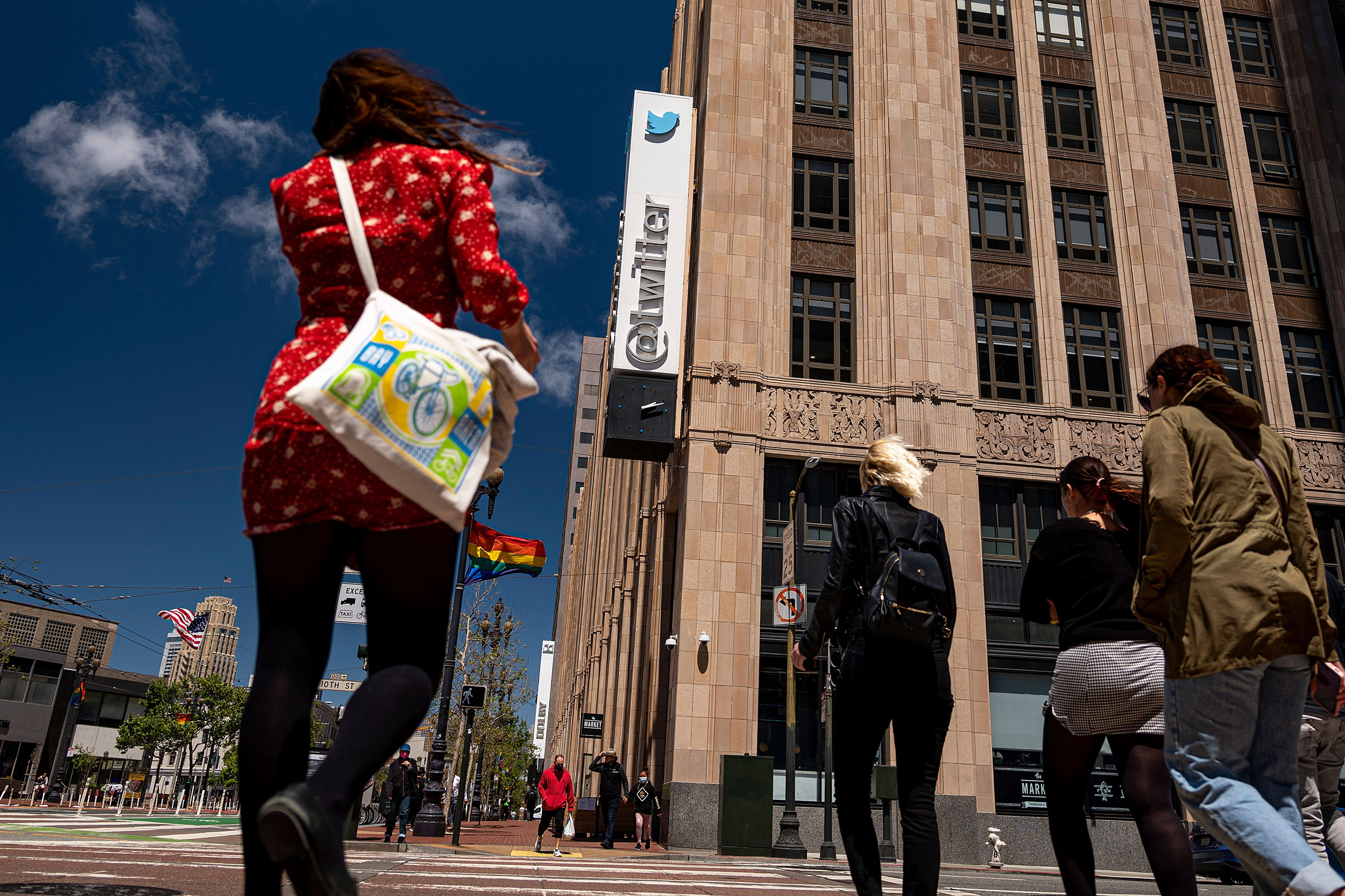 Twitter doubled down on its dive into e-commerce with the launch Wednesday of its Shop Module, which allows users to buy items directly from users’ profiles.

The new feature, which allows brands to add a shopping carousel at the top of their profiles, is available only for users with iOS devices, Twitter said.

“We’ve come to appreciate that people do a lot of research on Twitter before they buy something,” CFO Ned Segal said at an investor presentation in May. “They want to hear what experts say about a phone, about a pair of shoes, about a coffee mug.”

The new feature is Twitter’s latest experiment in leveraging its vast U.S. user base to churn retail sales. In the three months that ended in December, it had 37 million active daily users, according to its annual report.

“We’re still in the learning phases,” CEO Jack Dorsey told investors in an earnings call last week. “We’re moving as fast as we can, but we want to make sure that before we roll it out everywhere that we have something compelling that people actually want to exchange their hard-earned dollars for.”

While Twitter has previously launched shopping pilots, its latest foray comes on the heels of a massive boom in online shopping. Social media shopping sales are expected to rise by about 36 percent this year, to $36.62 billion, according to eMarketer, after an explosive year last year, when sales surged by about 39 percent as lockdowns boosted online shopping and social media browsing.

Facebook largely dominates social media shopping, according to eMarketer, with about 22 percent of internet users, or 56 million people over age 14, expected to make at least one purchase on Facebook this year, the research company said.

YouTube has also experimented with how to turn its culture of unboxing videos, product reviews and makeup tutorials into sales. Its parent company, Google, added a feature that allows YouTube shoppers to buy directly from creators’ videos by clicking a shopping bag icon. It has also partnered with Shopify to give the option for its businesses to advertise on Google for free.

Unlike its social media competitors, Twitter has not had a program that pays creators for content until recently. This year it launched three projects aimed at monetizing content, including a “tip jar” and paid subscription programs for popular users that charge followers for exclusive content.

“Twitter is already a place where people come to discuss products and services, and Twitter clearly believes there’s opportunity to get users to buy within the app too,” Jasmine Enberg, a senior analyst with eMarketer Insider Intelligence, said in an emailed statement. “E-commerce could become another revenue stream for the company, though it remains to be seen whether people will use the feature.”

In 2017, Twitter scrapped a “buy button” feature that allowed users to make purchases from certain tweets.

Prince Charles speech: Future king ‘fails to be relatable like the Queen’ – video

‘No current plans’ for another series of The X Factor, ITV confirms | Ents & Arts News

Millennials had barely recovered from the Great Recession. Then came the pandemic.