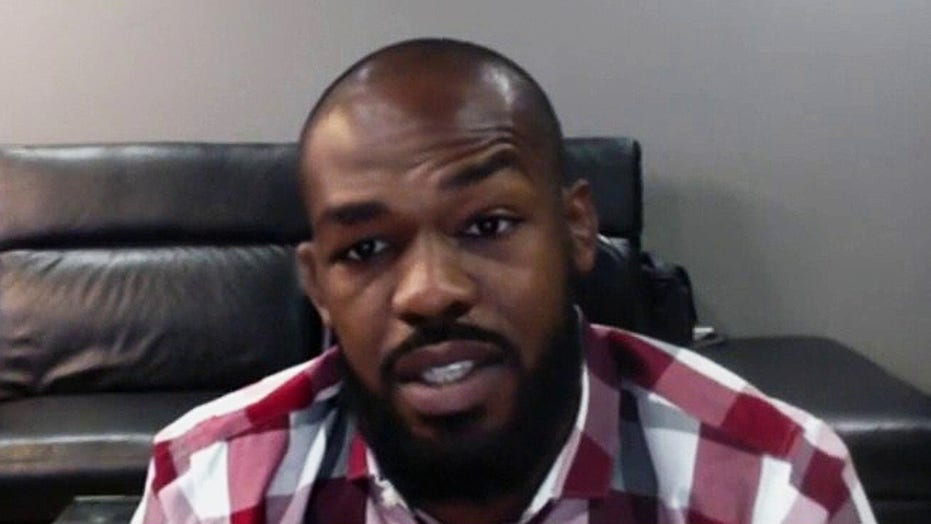 UFC fighter Jon Jones is not only speaking out in the wake of the George Floyd protests but he’s also taking action.

The two-time Light Heavyweight champion tweeted Tuesday that this upcoming election cycle will be his “first year voting.”

“You can be the difference.”

Jones continued in a separate tweet: “Exercise your right to vote.”

Jones has been outspoken about the protests and riots that have erupted in the days following the police-involved death of George Floyd.

BRANDON MARSHALL ON KNEELING DURING 2016 SEASON AND COLIN KAEPERNICK’S MESSAGE TODAY: ‘I HOPE PEOPLE ARE READY’

He posted a video of himself earlier this week of himself confronting two vandals who appeared to be holding spray cans. He demanded that one of those people give up the spray can and he walked over to another person who immediately gave their spray can to the fighter.

Jones has been supportive of the peaceful protests but has spoken out against the violent riots and looting.

CLICK HERE TO GET MORE SPORTS COVERAGE ON FOXNEWS. COM

“There’s absolutely nothing peaceful about looting,” he said in one tweet. “I look at it pretty simply, there’s protesters and then there’s looters,” he said in another, explaining the distinction.

Trump jabs Roger Goodell over statement in support of player protests: ‘Nobody was even asking for it’