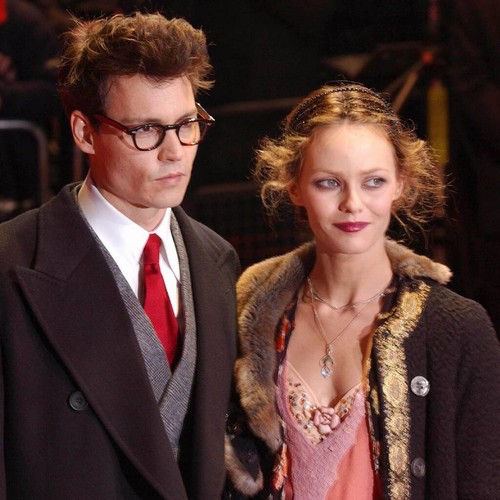 Johnny Depp’s ex-partners Vanessa Paradis and Winona Ryder have submitted statements supporting him in his libel action against The Sun newspaper over domestic violence allegations.

Depp is suing Dan Wootton, the British tabloid’s executive editor, and its publisher News Group Newspapers (NGN) over a 2018 article that referred to him as a “wife-beater” in relation to allegations made by his ex-wife Amber Heard – claims he has denied.

According to U.K. newspaper The Times, in a witness statement submitted as part of a remote hearing at Britain’s High Court on Wednesday, Paradis, who shares two children with the Pirates of the Caribbean star, said he had never been abusive towards her.

“I have known Johnny for more than 25 years. We’ve been partners for 14 years and we raised our two children together,” her submission states. “Through all these years I’ve known Johnny to be a kind, attentive, generous and non-violent person and father…he was never violent or abusive to me.”

NGN’s lawyers have not opposed the application to submit witness statements from the women, meaning both can give evidence when the case reaches trial on 7 July.

The presiding judge Mr Justice Nicol has ruled that parts of Heard’s evidence, relating to allegations of sexual violence, will be heard in private.

She and Depp married in February 2015, but in May the following year, the Aquaman actress filed for divorce and obtained a restraining order citing abuse allegations, which he denied. They settled the divorce out of court in 2017.
He is suing her in the U.S. over a 2019 Washington Post article which he claims referenced her accusations.

On Wednesday, Depp’s U.S. attorney Adam Waldman also confirmed to WENN that he will pursue another legal case against NGN and The Sun, relating to alleged phone hacking he claims took place between 1996 and 2010.