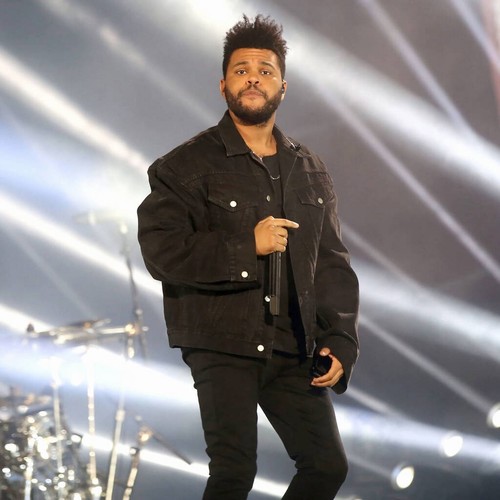 Company officials launched the fund for charitable causes “related to the music industry, social justice and campaigns against violence and racism,” following calls from stars including The Weeknd to take action amid ongoing protests against racial injustice across the U.S.

The fund, which has been established in collaboration with the Blavatnik Family Foundation – the charitable organisation run by WMG vice-chairman Len Blavatnik – aims to support individuals and companies who are “strengthening education, promoting equality, opportunity, diversity, and inclusion” within the music industry.

“This fund will support the extraordinary, dedicated organisations that are on the front lines of the fight against racism and injustice, and that help those in need across the music industry,” said Warner Music Group chief executive officer Steve Cooper. “Our advisory panel, which will draw from a diverse cross-section of people from our team and the wider community, will help us be very thoughtful and accountable in how we make an impact. We’re determined to contribute, on a sustained long-term basis, to the effort to bring about real change.”

The organisation, which is the third-largest record company in the world, was recently called out by popstar Lily Allen. The singer accused executives of hypocrisy over their support for the Blackout Tuesday campaign, as its owner has donated money to U.S. President Donald Trump.

Conor McGregor net worth: How much is the retired UFC fighter worth?

Robert Smith: ‘I feel really sorry for the people who had plans this year, it’s been a disaster’ – Music News