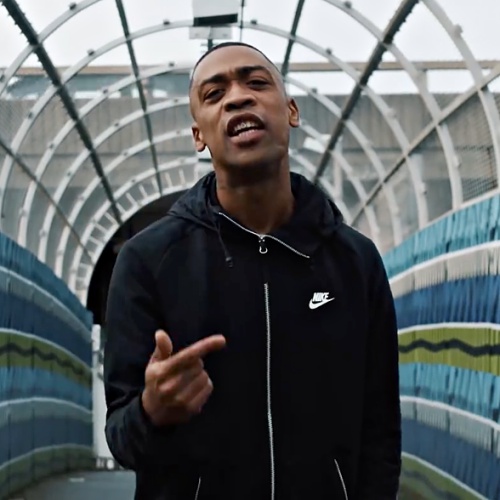 The grime rapper has been banned from Twitter after he compared Jewish people to the Ku Klux Klan in a Twitter tirade last week.

Wiley – who was dropped by his management over his anti-semitic tweets – admits he should have kept things between him and his manager.

He said: “I’m not racist, you know. I’m a businessman. My thing should have stayed between me and my manager, I get that.”

And asked if he thought his comments were antisemitic, he added: “My comments should not have been directed to all Jews or Jewish people.”

They said in a statement: “Let us be clear: hateful conduct has absolutely no place on our service and we strongly condemn antisemitism. We are sorry we did not move faster and are continuing to assess the situation internally. We deeply respect the concerns shared by the Jewish community and online safety advocates, and we will continue to work closely with government, NGOs, civil society partners and our industry peers to tackle antisemitism on Twitter.”

Wiley’s manager John Woolf said at the time that A-List Management had “cut all ties” with the rapper.

Woolf, who is Jewish, said: “To be very clear here. I do not support or condone what Wiley has said today online in any way shape or form. I am a proud Jewish man and I am deeply shocked and saddened but what he has chosen to say. I am speaking to key figures in my community in light of today’s tweets. This behaviour and hateful speech is not acceptable to me.”