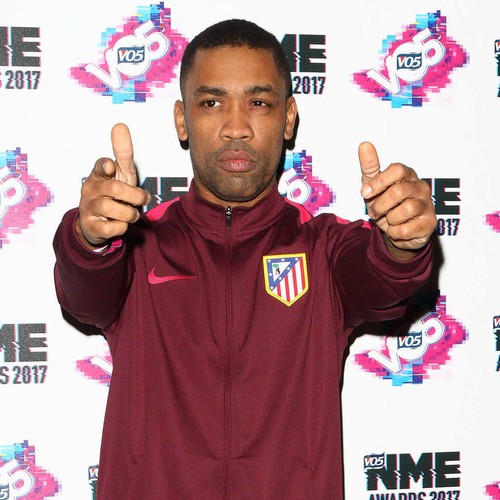 British rapper Wiley has provoked outrage on social media after comparing Jews to the Ku Klux Klan in an incendiary Twitter rant.

“There are 2 sets of people who nobody has really wanted to challenge #Jewish & #KKK but being in business for 20 years you start to understand (sic) why … Red Necks Are the KKK and Jewish people are the Law…Work that out,” he wrote, adding: “If you work for a company owned by 2 Jewish men and you challenge the Jewish community in anyway of course you will get fired (sic).”

The Wearing My Rolex musician went on to claim that Israel should no longer be a Jewish state, stating it is “ours” – an apparent reference to the black community as he referred to his comments as a “Black History Lesson For Today”.

“Listen to me Jewish community Israel is not your country I’m sorry … The Star of David that’s our ting … Some people have gotten too comfortable on lands that don’t belong to them (sic),” he raged.

He also questioned, “Is it anti semetic (sic) to say Jewish people have power ?”

The comments appalled many social media users, including Danny Stone, the chief executive of Antisemitism Policy Trust, who tweeted: “Here is Wiley, who earlier tweeted the Jewish community was too ‘touchy’, positing that being in business gives one insight into why people don’t ‘challenge’ Jews and the KKK. The parallel is offensive & the inference is antisemitic. Jews and money. Dress it up however you like.”

Wiley denied he was being anti-Semitic, writing: “Forget anti Semitic racism is racism and ya can’t hide the fact that systemic racism exists and it wasn’t set up by us”.