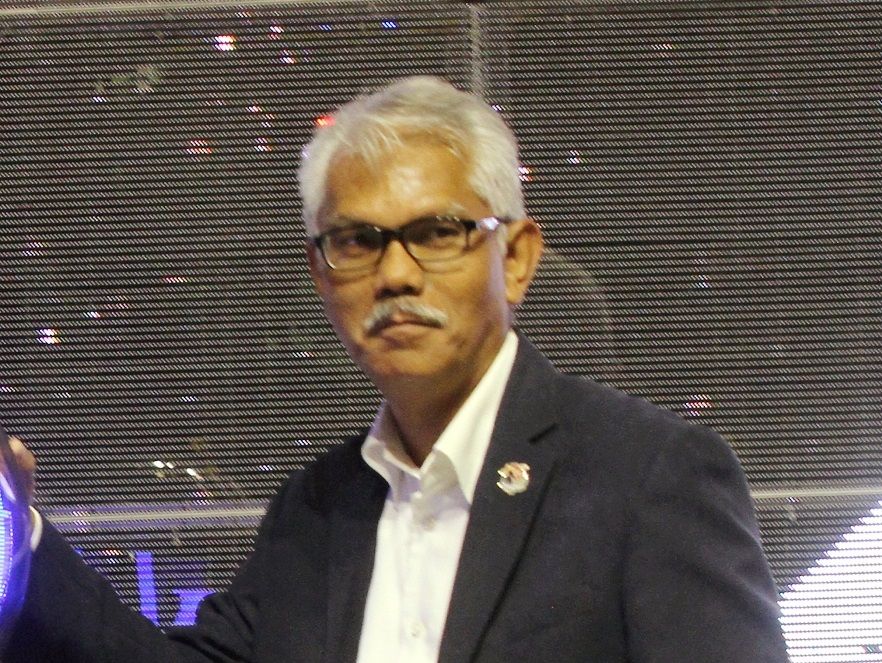 The ministry said Zulkifly began his career with Tourism Malaysia on July 1, 1988 and since March 20, 2019, has held the position of senior director (management) and at the same time carried out the duties of Tourism Malaysia deputy director-general.

Zulkifly is a business administration degree holder from Westmar College Le Mars Iowa, United States and was the Islamic Tourism Centre director-general for five years from 2013.

He was appointed overseas director of Tourism Malaysia in Hong Kong in 1992 followed by Bangkok, Thailand (2000) and Istanbul, Turkey (2004).

Zulkifly is the recipient of several excellence service awards for his dedication, unwavering support and outstanding contributions towards the development and promotion of the national tourism industry, the ministry said in a statement Wednesday (Nov 18).

He was also invited as a key speaker and panellist for several international tourism seminars and conferences, including the Arabian Travel Mart Global Halal Tourism Summit in 2017. – Bernama

Man dies from rabies in Sarawak

Not teachers’ job to take care of students after school