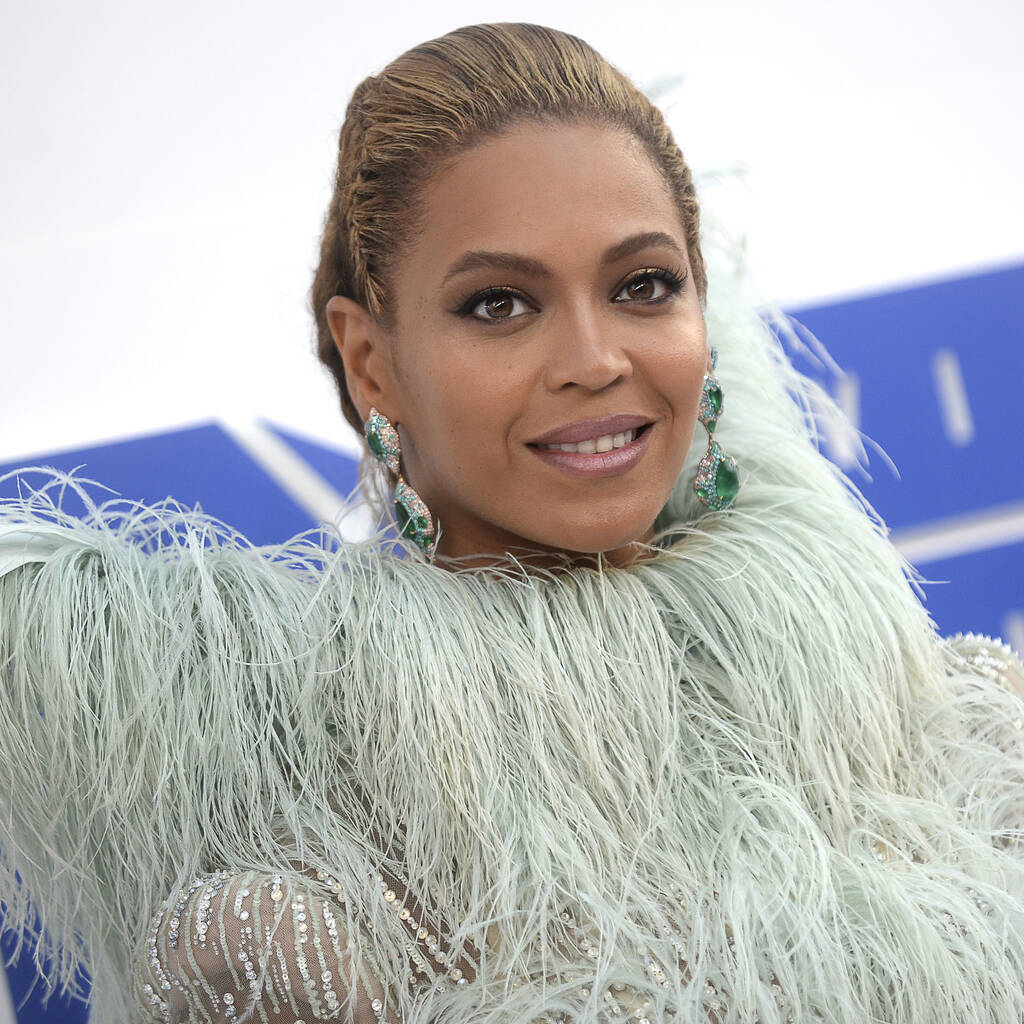 The Bread of Life organisation in Houston, Texas has seen an increase in donors since Beyonce and Megan Thee Stallion teamed up for a charity remix of the rapper’s hit Savage.

The track dropped on streaming services on Wednesday afternoon, when it was revealed the revamped single, which features new verses from both Megan and Beyonce, would raise funds for the charitable organisation’s Covid-19 relief efforts.

According to TMZ, the song’s release has already increased donations to the non-profit, which saw a boost of 500 new donors in the first 24 hours after the song’s debut.

Donations are being used to stock up for the increased demand for food with many millions of U.S. citizens out of work amid the pandemic, with the organisation setting up drive-thru collection spots for families to get boxes of groceries loaded into their vehicle.

The duo has pledged all profits from the track will go straight to the organisation.

TMZ also reported the Sweet Dreams star and her mum, Tina Knowles-Lawson, have worked with the company in the past, and helped build an apartment complex for people in need.