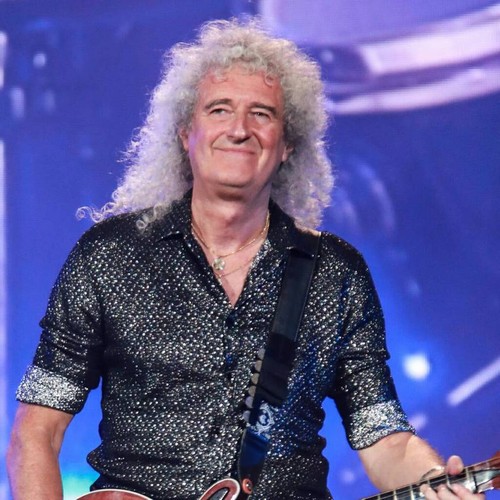 Queen’s scheduled European tour was doomed before the coronavirus pandemic shut it down due to Brian May’s health, according to drummer Roger Taylor.

The rocker reveals the lockdown could not have come at a better time for the band as it quickly became clear May needed a break from the road.

“We cancelled the tour and then Brian got really sick,” Roger tells Rolling Stone. “We may have had to cancel it anyway, which is the irony.

“He’s very much on the mend. We’re in daily contact. It was quite a scare. He had a real scare. It’s been strange. We were struck doubly. Our manager had a pretty major heart attack too. It’s been a very weird year for us in all kinds of ways.”

May recently revealed he suffered a “small heart-attack” and also tore a muscle while gardening and was unable to walk “for a while”.