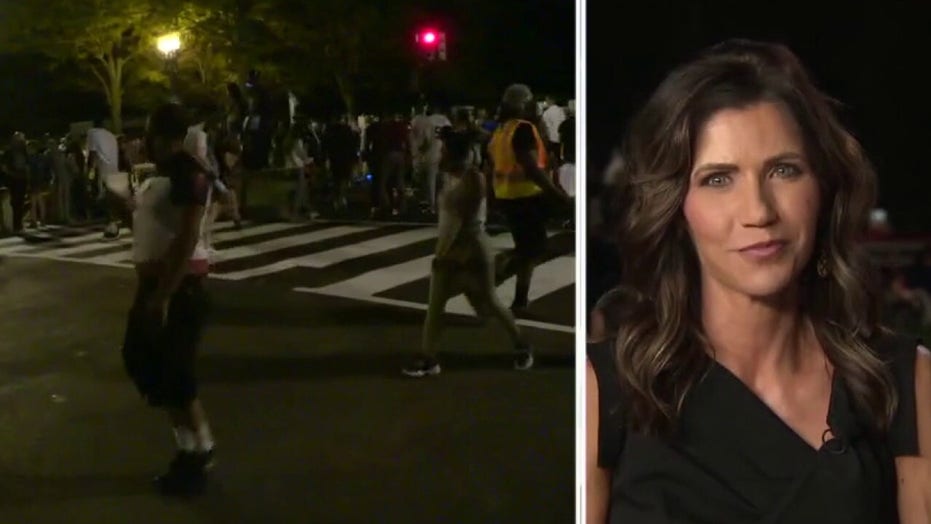 Strawberry, 58, was a Yankee right fielder from 1995 to 1999 after a career with several other MLB teams. But he made his name as a star of the World Series-winning ’86 Mets.

Strawberry has a long relationship with Trump. In 2010, he was fired from “Celebrity Apprentice” by the future president.

After Trump took office, Strawberry in 2017 defended him during an interview with Sports Illustrated, likening him to the late Yankees owner George Steinbrenner, who died in 2010.

“He reminds me of the boss just like George was for the Yankees. They’re very gracious people and they care about people. And sometimes people misunderstand that,” Strawberry said.

“That’s what I really liked about those two gentlemen: They didn’t allow the media or anybody to run over them.”