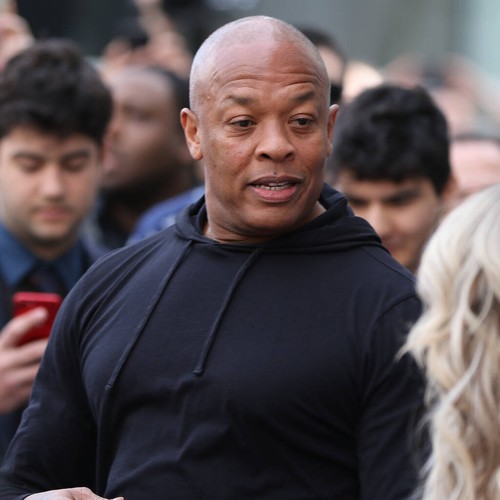 Dr. Dre was stunned to learn he had been diagnosed with a brain aneurysm earlier this year as he believed he was in good health at the time.

The Forgot About Dre hitmaker suffered the medical emergency in January, while battling his estranged wife in their ongoing bitter divorce, and he is now opening up about the scare, revealing he “never saw that coming”.

“It’s a really weird thing,” he told the Los Angeles Times. “I’ve never had high blood pressure and I’ve always been a person that has always taken care of my health.

“But there’s something that happens for some reason with black men and high blood pressure, and I never saw that coming.”

Dre is hoping the press generated by his health scare prompts other black men to take better care of themselves.

“I think every black man should just check that out and make sure things are OK with the blood pressure,” the 56-year-old added.